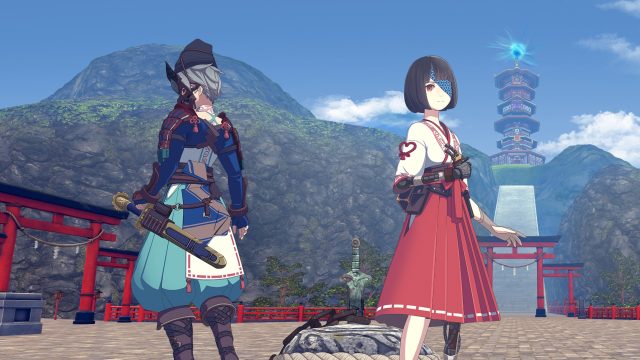 After a fairly quiet start to the year, the VR release calendar is filling up again this March, let’s see what awaits us.

Before detailing the releases announced for this month of March 2022remember that there are still a lot of late titles that could well add to this list (Dolphin Trainer VR, Tin Hearts, Transformers Beyond Reality, Magus Ruins, Drums Rock, Stride…).

In the same spirit, we find for example VR Skiing of DGMA that we were expecting for February on PCVR and which was eventually postponed to March 2.

Similarly, Requisition VR and GridLeaper that we announced to you for last month, have been postponed to april. We’ll talk to you about it then.

We can, however, rely on Tempus the puzzle adventure game from K148 Game Studio which will make you travel in time, on PCVR the March 2.

the 3rd of March will mark the arrival of Vox Machinae, the mech game from Space Bullet Dynamic, in early access on PCVR as well as on Quest 2.

the 3rd of March is also the release date on Quest of Liteboxera sports title signed Liteboxer Technologies which should allow you to keep in shape.

Available since late 2020 on Quest and May 2021 on Rift, Warhammer 40,000: Battle Sister from Pixel Toys joins SteamVR the 8 March for other PCVR headsets.

Virtuoso music-making sandbox from Really Interactive and Fast Travel Games, meanwhile, is expected for the March 10 on PCVR and Quest.

This same March 10 will also happen Republic: Anniversary Edition from Camouflaj, the anniversary version of the stealth game République coming out on Switch and PS4 with PSVR support.

Before coming to Quest later this year, Outlier, Joy Way’s roguelite FPS, will release in Early Access on PCVR ]the March 17.

Always the March 17, Starters of Foggy Box Games will offer you the possibility of taking yourself for a galactic bartender on Quest 2, PCVR and PSVR.

Finally, the March 17 again, it’s AMATA KK’s Japanese action-adventure game The Tale of Onogoro, which we’ve been waiting with some interest for, which will launch on Quest.