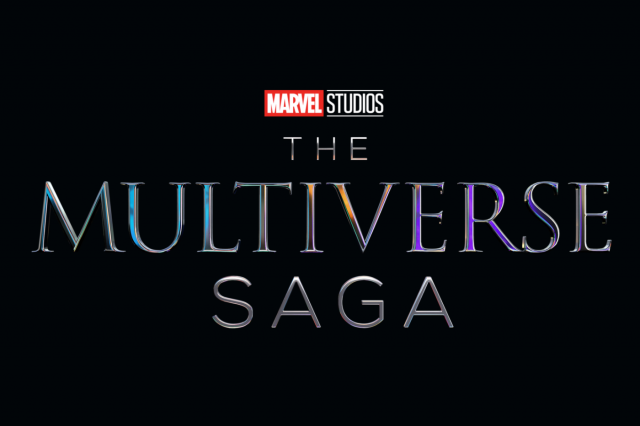 Avengers, Black Panther 2, She-Hulk, Daredevil, Blade, The Marvels… The MCU sees things in a very big way and already announces what will happen for Phase 5, but also for Phase 6.

Kevin Feige took the opportunity of the Comic-Con 2022 to give an update on the upcoming projects of the MCU. If a part of the films were already announced and/or planned, there were however a lot of surprises. 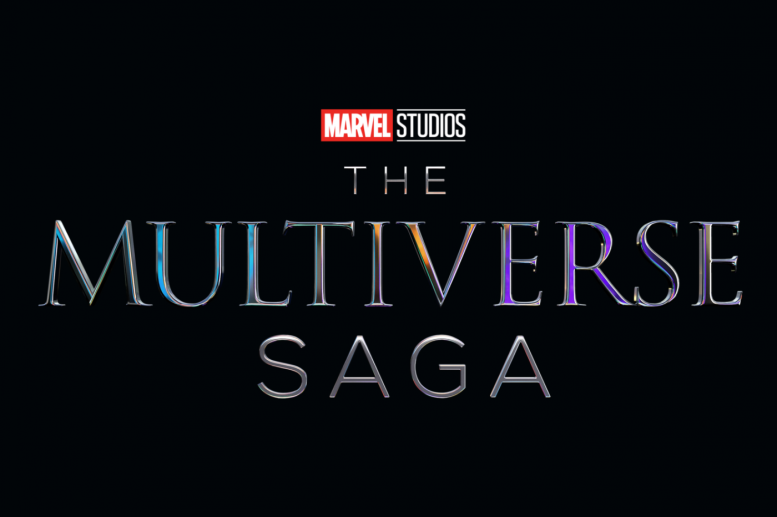 End of Phase 4 of the MCU

First of all it is the current Phase 4 which continues with She-Hulk: Lawyer coming on August 17 on Disney +. The series focuses on Bruce Banner’s cousin who, after a blood transfusion, finds herself with the same powers as the Hulk. It is the actress Tatiana Maslany who has been chosen to play the heroine and she will be able to count on the presence of Mark Ruffalo (Hulk) to help him control himself. A new trailer was shared during the Comic-Con and announces the presence of of many unexpected characters as Abomination (Tim Roth), Daredevil (Charlie Cox) or Doctor Strange’s partner, Wong (Benedict Wong).

This Phase 4 will conclude with Black Panther 2: Wakanda Forever scheduled for November 9, 2022 in theaters. For this highly anticipated sequel, Wakanda will have to face Namorthe Prince of the Seas, played by Tenoch Huertaand his people living at the bottom of the oceans.

If we don’t know yet who will succeed to the deceased Chadwick Bosemandisappeared in 2020, several known faces will still make their return as Danai Gurira (Okoye), Lupita Nyong’o (Nakia), Letitia Wright (Shuri), Winston Duke (M’Baku), Martin Freeman (Ross) and Angela Bassett (Queen Ramonda). Also, a new heroine, Ironheart, played by Dominique Thorne, is expected to enter the MCU with this next feature film before having the right to her own series on Disney +.

The films of phase 5

In early 2023, the fifth phase of the MCU will start with Ant-Man and the Wasp: Quantumania with Paul Rudd and Evangeline Lilly. The couple will face Kang the Conqueror (Jonathan Majors) and will be supported by Stature (Kathryn Newton)The daughter of Scott Lang (Ant-Man) who will also have the right to her own costume. 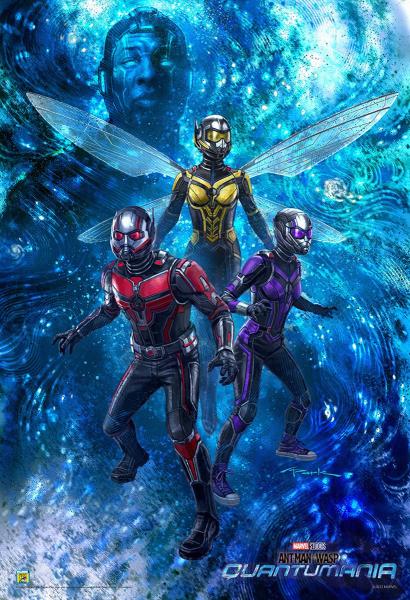 Then, they are Guardians of the Galaxy 3 will come back for a new episode in May 2023always carried by Chris Pratt. Then will land The Marvels in July 2023who will sign the return of Brie Larson as Captain Marvel, but also that ofIman Vellani ( Kamala Khan/ Ms Marvel) and Teyonah Parris (Monica Rambeau). The latter was recently seen in the series WandaVision where she was endowed with superpowers because of the Westview accident. In the comics, she is known as Photon, Pulsar and… Captain Marvel.

We will have to wait until November 2023 to see the movie Bladecarried by Mahershala Ali. It’s still hard to see how the vampire hunter will fit into all of this, but he does exist in the MCU and had already been given the right to his post-credits scene in The Eternals where we can hear him advising Dane Whitman (Kit Harington)aka The Dark Knight in the MCU.
Finally, we will have to wait for theMay 2024 to see the new Captain America: New World Orderwhich intends to establish Anthony Mackie (Falcon) in the Captain costume.

READ :   The NFT console that will revolutionize the video game industry is born... or not 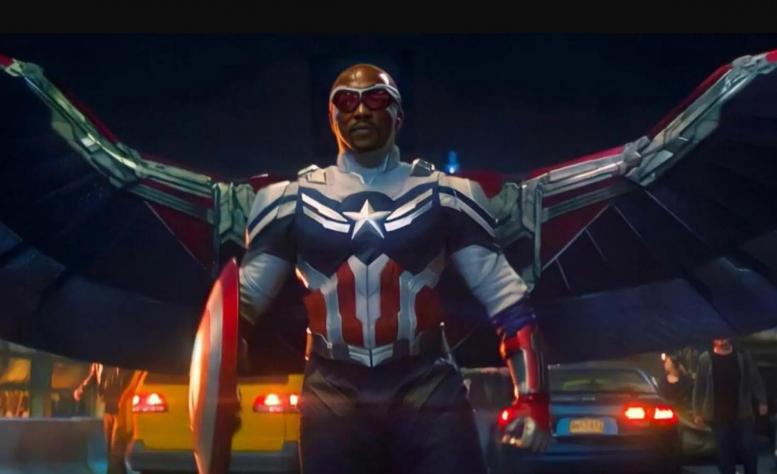 Then, Marvel will release its own Suicide Squad with Thunderbolts. For those who have not followed the comics, the Thunderbolts are a group of anti-heroes who are sent to the fray to do suicidal or not always very clean missions. A lot of super-villains came and went over the yearsSome of them are already present in the MCU like Deadpool, the Punisher or Abomination. So it leaves you dreaming.

The series of phase 5

But the films will not be the only ones to add their grain of salt since many series are indeed planned and we know since WandaVision and Loki that they contribute to the MCU.
We will have the right to a Secret Invasion series in spring 2023. The show will deal with one of the most important arcs in Marvel comics which puts forward the invasion of the Skrulls, these aliens able to take the appearance of anyone. We have already seen them in Guardians of the Galaxy, Captain Marvel or at the end of Spider-Man: Far From Home. Secret Invasion will be the occasion to see again Samuel L.Jackson as Nick Furybut will also integrate new faces as the actors Emilia Clarke, Kingsley Ben-Adir and Olivia Colman are already announced.

Next is the Echo series which arrives in the summer of 2023 and focuses on Maya Lopez aka Echoa heroine that we have seen in Hawkeye as Alaqua Cox. Also during the summer will arrive the season 2 of Loki which will take us to the confines of the multiverse. Here, we will skip the plot in order not to spoil the first season, but we are at least sure to see Tom Hiddleston (Loki), Sophia Di Martino (Sophie) and Owen Wilson (Mobius).

Then in autumn of the same year, it is Ironheart who will come to squat Disney + with its own series. The character, a kind of IronMan in the feminine, should integrate the MCU through Black Panther 2 and it’s Dominique Thorne who will put on the armor. Next, in the winter of 2023it is the witch Agatha Harkness (seen in WandaVision) who will do her show with Agatha: Coven of Chaos carried by Kathryn Hahn. We should learn more about the one who got the better of Wanda, at least in part.

READ :   Shadow Warrior 3 is already focusing on a patch

Finally, The spring of 2024 will be marked by the return of a series so loved by fans: Daredevil. Charlie Coxwho recently reappeared in the MCU and starred in She-Hulk, will be back as the vigilante for a new 18-episode series. By the way, Vincent D’Onofrio will also return as Fisk (The Kingpin). We also hope for a return of Jon Bernthal’s Punisher. 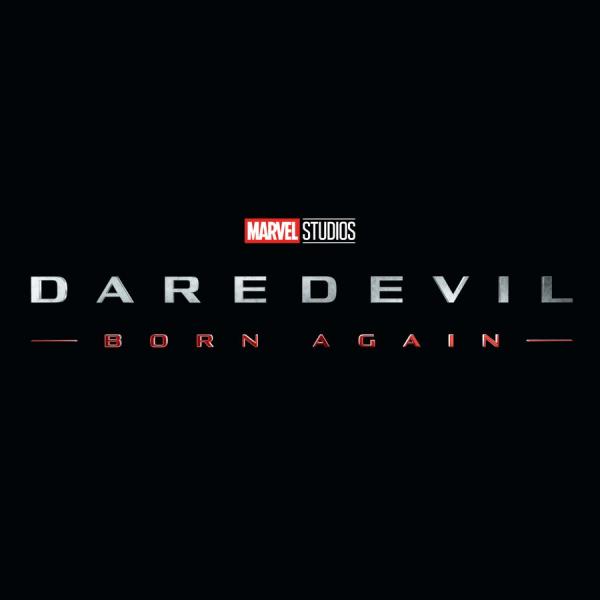 A phase 6 that promises to be gargantuan

The House of Ideas also made some announcements about Phase 6 of its MCU with the return of the Fantastic Fourabout which we don’t know much yet, except that it will be a complete reboot, obviously. But this Phase 6 will be mainly marked by two new Avengers movies. However, we will have to wait until 2025 to see the group of superheroes reform in Avengers: The Kang Dynasty and Avengers: Secret Wars. If we don’t know anything about the films, except that they form a single act, as was the case with Infinity War and Endgame, the plot on the other hand leaves little room for doubt. Kang the Conqueror should indeed be one of the big, overpowered villains in these next phases of the MCU, while the Skrulls should also play a big part in the equation. It remains to be seen how all this will play out in the upcoming films and series. Obviously phase 6 will have the right to many other projects but nothing has been announced yet. 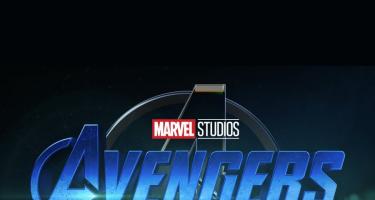 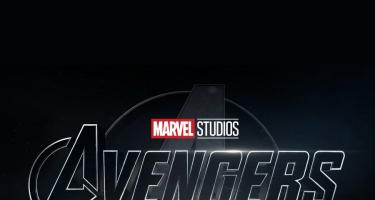