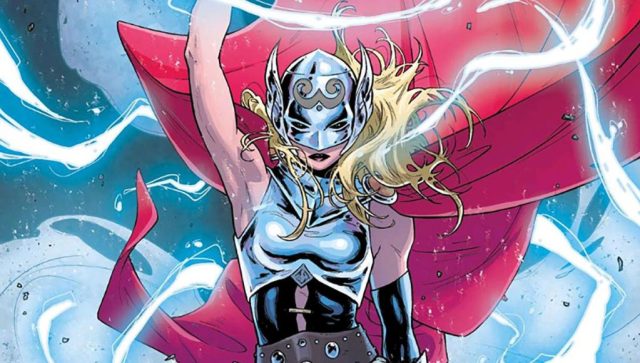 Marvel’s Avengers has announced the upcoming arrival of its new playable character in the person of Jane Foster, thus confirming the rumors.

Five months after the last arrival in Marvel’s Avengers, a new playable character is now announced. Jane Foster in her Mighty Thor form will be the next to join the cast of the game published by Square Enix, as several leaks had reported. It will come with the 2.5 update, on a date not yet mentioned. However, there is a strong possibility that she will join the title in the days before the release of the fourth film (Thor: Love and Thunder) provided for July 8.

On the side of the characteristics, no information has filtered. We only remain at the stage of revelation. Nevertheless, the developer announced on his blog that the heroine will bear certain resemblances to the already existing Thor while presenting distinctive signs.

Before this coming, the update 2.4 of the month of May will bring various rewards such as high power equipment and others. Crystal Dynamics also promises players a “significant change of pace for seasoned players, and a great way to prepare for new players”.