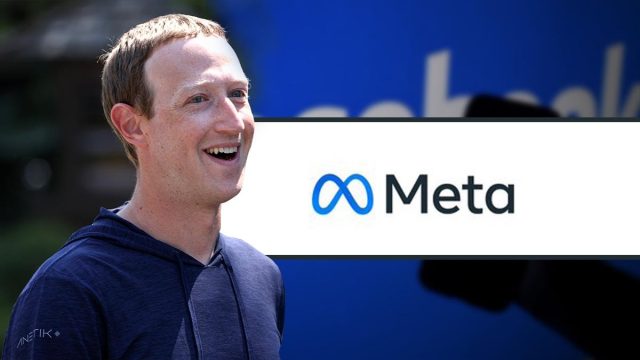 Mark Zuckerberg’s VR branch is the subject of an antitrust investigation by the FTC (Federal Trade Commission).

According to a recent report by Bloomberg, the Federal Trade Commission (FTC) American would have opened an investigation targeting the virtual reality units of Meta. The purpose of this is to study possible anti-competitive practices of the firm. Already last month, The Information had mentioned the opening of this procedure following theacquisition of VR fitness platform Supernatural developed by Within and offering a monthly subscription service.

Let’s not forget that, previously, Meta, formerly Facebook, not only bought Oculus, but also five other virtual reality studios: Sanzaru Games, Downpour Interactive, Beat Games, BigBox Entertainment and Ready At Dawn. This new acquisition could well be the one that took Zuckerberg’s company to a critical threshold.

Note that the complications put in place to use Virtual Desktop Where Bigscreen on Quest are also criticized. the PCVR streaming has for example been banned from Virtual Desktop for more than 20 months only to finally be allowed to just before Meta deploys its own Air Link solution. Even the Quest 2 sale price, well below the competition, is in the sights.

What is certain is that Meta and its Metaverse project are being watched closely by the FTC and many other government organizations. It remains to be seen whether this will be enough to curb the ardor of the largest social media company in the world. When you have such power in your market, the temptation to stifle competition is undeniably strong.