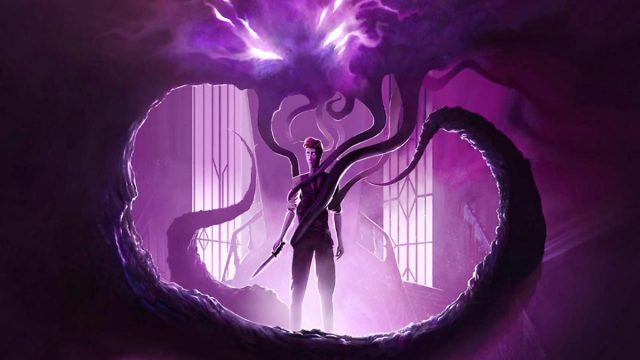 The Lovecraftian-inspired Metroidvania has been announced, including a video, for release on PC and Xbox.

During the Xbox conference, the work of the Polish studio Plot Twist was able to be seen: a Lovecraftian Metroidvania by the name of The Last Case of Benedict Fox.

The game sends us 1925 in the city of Boston, alongside Benedict Fox, a self-proclaimed detective. The latter, while investigating the strange disappearance of a family, finds himself facing a strange situation, thus coming into contact with a universe where demons and others rub shoulders.

Moreover, our hero will somehow team up with a demon precisely, which obviously will not be without difficulty. But, with the bond that unites them, Benedict will be able to visit another world sending to the memories, among others, of deceased people: limbo. Inside, he will find clues that will help him in his quest.

The Last Case of Benedict Fox is expected for spring 2023 on Xbox Series, Xbox One and PC. It will integrate the Game Pass. More information will be communicated closer to its release.