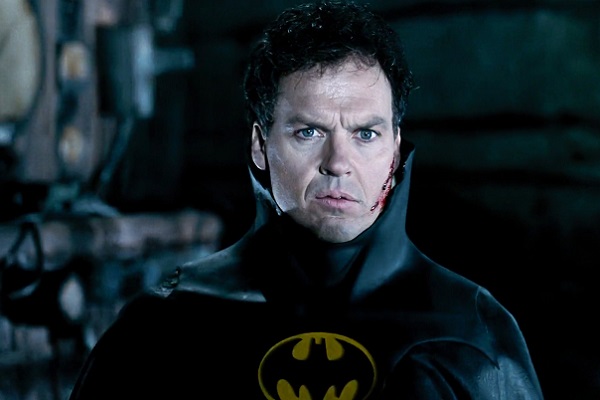 The actors never stop going back and forth between Marvel and DC. In addition to The Flash, Michael Keaton will return to his first superhero role in the upcoming Batman Universe film.

It’s fashionable right now: former famous franchise actors are returning to the movies to reincarnate their title roles. This is very much the case at DC and especially in the world of series CW. In Flash for example, John wesley shipp, the interpreter of the DC hero in the 90s, was in the regular cast for several seasons in the role of Barry Allen’s father and then the Flash from another dimension.

With the explosion of the multiverse and the merger of the Earths of the arrowverse (Flash, Arrow, Legends of Tomorrow, Supergirl, Batgirl …) some characters have returned to the universe, such as Tom Welling Where Brandon routh (two ex-Superman). Now it’s the turn of Michael Keaton, one of the best Batman, to put on the bat costume again.

It will not be for the Batgirl series, but for the film about the heroine, scheduled for HBO Max in 2022. According to Variety, Keaton will be Bruce Wayne. The cast will also take on a well-known head: Jk simmons Jim, the commissioner and Barbara / Batgirl’s daddy, will camp there.

Funny enough, we can also remember that it is a return to DC for Keaton who had switched to Marvel’s side in an MCU’s Spider-Man. As for Simmons, you can also find him … at Marvel as the press boss Jj jameson in two Spider-Man movie trilogies.

As a reminder, the Keaton’s Batman is also announced in the movie The Flash, which will explore the issues of time travel. The film is also scheduled for 2022.