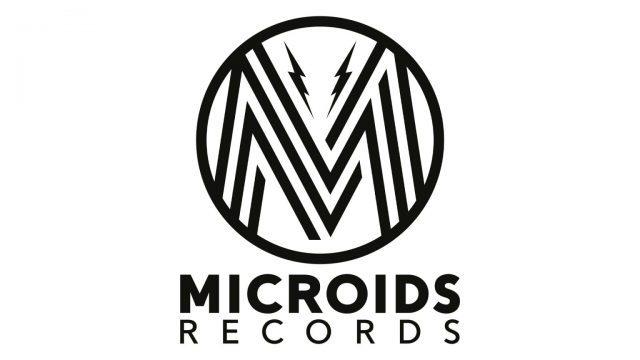 Microids Wouldn’t he have a musical ear? The French video game publisher has just announced the creation of a new label called Microids Records. Having the will to diversify its catalog, the group decided to set up this new branch, dedicated to the collaboration between the actors of the music and the edition of soundtracks of the games Microids. And since we have to start with something, the music of Syberia 2 and Syberia 3, composed by Inon Zur (Fallout, Prince of Persia, Pathfinder: Kingmaker) will be the first two albums to be released in the Microids Records catalog..

In addition, the commissioning of this label marks the beginning of the Entertainment division at Microids which will be directed by Frédéric Claquin, creator of the ARTitude publishing house and editor of Thrasher Magazine. He will have the heavy task of conceiving and implementing various projects in different fields such as music, audiovisual and merchandising.

“Microids Records and this new Entertainment division show our desire to develop the brands and content of the Microids group, beyond the world of video games. To be able to launch this label with two Inon Zur soundtracks is a pleasure and an undisguised honor, especially on the occasion of the 20th anniversary of the Syberia saga!”
Frédéric Claquin, VP Entertainment at Microids.

“The creation of this label by Microids, a long-time partner, is a wonderful illustration of the fact that music is a crucial element in the development process of their video games. As an artist and composer, I can only be delighted with this great initiative.”
Inon Zur, composer.

“This launch is a major step in the history of Microids. We have always been committed to providing soundtracks that pay tribute to the games we create, including collaborations with renowned artists like Inon Zur, and we know how important the musical atmosphere is to gamers. We can’t wait to unveil the next soundtracks we’ll be offering to fans!”
Stephane Longeard, CEO of Microids.

With a turnover of almost 55 million dollars which results in particular from its will of expansion and development posted for several years, Microids sees the big picture. The publisher has first of all managed to sign many world-renowned licenses such as Goldorak, Agatha Christie, Blacksad or the Smurfs and now wishes to promote other aspects of the video game universe.

For many years now, we have observed the growing popularization of video game soundtracks and Microids jumps on the occasion in order to publish those of its catalog. This new orientation of the editor is a very good news for the video game music lovers and the future will tell us what will be the next soundtracks to appear within this new label.