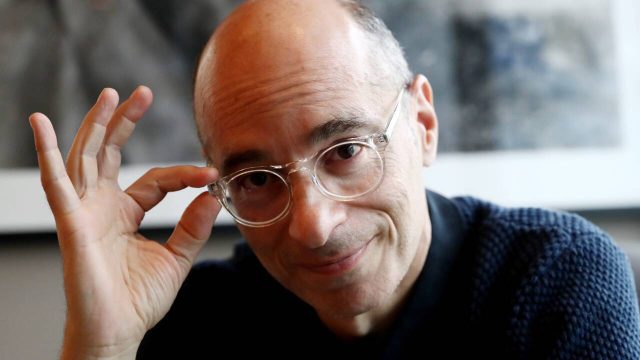 Already at the origin of an adaptation in STR of the Ants in 2000, Microids will soon renew the experience with the Toulouse successful author.

After having bought half of the BD licenses of the planet to prepare several dozen games in the years to come (Goldorak or Garfield being the latest additions to the list), Microids does not stop there and now switches to the side of novels. This Tuesday, the French studio indeed announces a partnership with the successful author Bernard Weber to adapt “several novels” into a video game, a project already “in preparation”.

For the moment difficult to know more, but taking into account the creations of Werber, one could imagine a game which favors the adventure genreprobably like one of the studio’s flagship franchises, Syberia (whose last opus has just been released on PC).

Today, the timing seems to be right, thanks to the evolution of technologies, to offer a unique new video game experience “to gamers” and to my readers.

Among the works that could be easily adapted (and which generally include several novels) while being interesting to see in 3D, we obviously think of the Cycle of the Gods, to the Micro-Humans or perhaps to the Thanatonautes. This is not a first for the author, since the Ants trilogy has already obtained an adaptation on PC, already at Microids, in 2000. It was an RTS with a multiplayer where you played as the leader of an anthill.

READ :   Our review of Monster Hunter Rise on PC