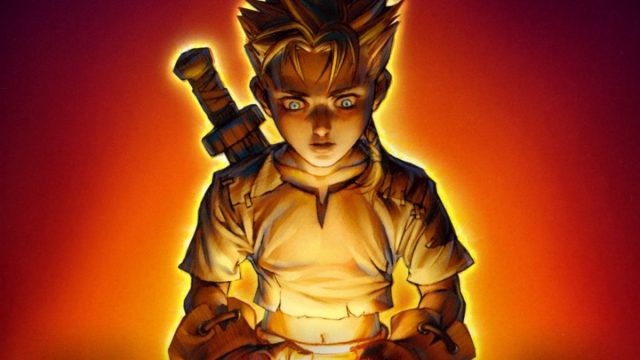 In 2016, after turning the studio into an empty shell, Microsoft sounded the death knell for Lionhead. In a documentary on the history of the Xbox, the leaders come back to the mismanagement of this takeover.

Lionhead studios, historical company of the 2000s in the world of video games, creation of Peter Molyneux, closed in 2016 after 15 years of activities and cult game series like Fable, The Movies or Black and White. An end of the course that could have happened otherwise according to Microsoft. After the buyout of the company in 2006, the parent company had laid off a good part of the workforce in 2012 and saw Molyneux leave. Empty shell without any plans from this point on, Lionhead was officially closed 4 years later.

Microsoft Studios, which has since become Xbox Game Studios, admitted to having some regrets about the management of this repurchase. In the documentary in 6 chapters on the history of the console, “Power On”, Shannon Loftis, General Manager of global games publishing evokes the case:

One of the biggest missteps we’ve learned from in the past has been Lionhead. We had already released Fable 1, and it was a success … People wanted more, so we bought Lionhead. They were good years. But after Fable 2, Kinect arrived, and the Fable-Kinect marriage never really caught on. And then Fable: The Journey was a passion project for a lot of people, but I think it strayed quite significantly from the pillars that made Fable 1 and 2 so popular.

As Loftis explains: “We really would have liked Lionhead to be still a viable studio”. The company seems to be aware of its mismanagement which has doomed the studio and believes it has learned from its mistakes today.

Remember that Phil Spencer now wants to act like PlayStation, in “family” of studios who can maintain total independence on their projects. In the meantime, the Fable project has been relaunched, but this time from Playground Games.