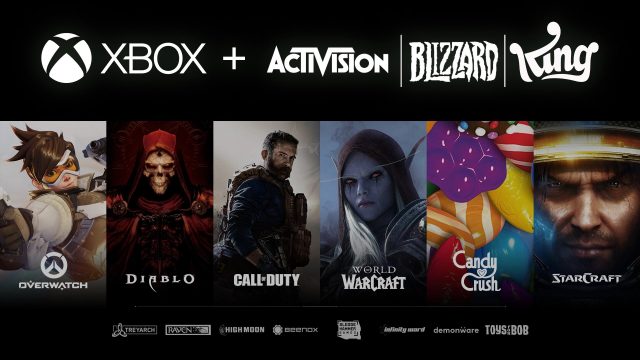 After Bethesda, the Redmond company continues its takeovers with another major third-party publisher, Activision Blizzard, behind franchises like Call of Duty, World of Warcraft or Candy Crush. The amount is huge.

New earthquake and concentration in the video game world on the side of Microsoft which, barely a few minutes after a rumor from The Wall Street Journal, confirms having made the acquisition of Activision Blizzard and all of its studios, becoming Xbox Game Studios.

A deal worth almost 70 billion dollars according to a Bloomberg reporter:

Microsoft is nearing a deal to buy Activision Blizzard, sources tell us. Deal value is nearly $70 billion. Story on @TheTerminal

After the takeover of Bethesda, this new acquisition risks making people talk about antitrust as pointed out by Jason Schreier, but also because major current setbacks of Activision Blizzard which have led several actors to take a step back.

And precisely, what will happen at this level? Bobby Kotick, many of whom are calling for the resignation, will remain the CEO of Activision Blizzard until the finalization of the deal and obviously beyond as well.

What do you think of the buyout? What about keeping Bobby Kotick and certainly others involved in ongoing cases in place?