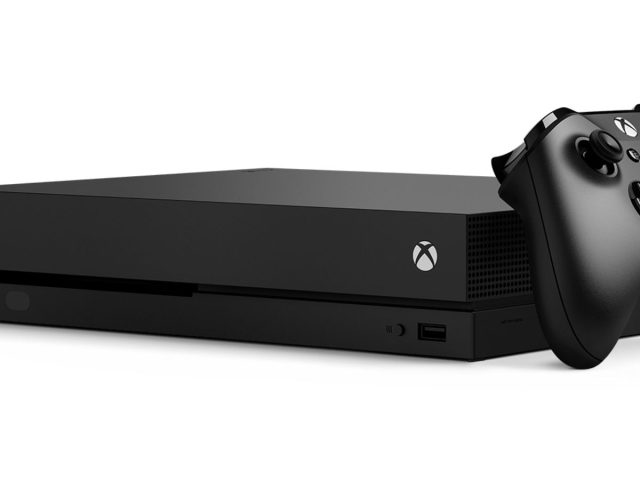 While Sony has just announced an extended production of one year for the PS4, Microsoft has revealed to have already stopped the construction of “all” its Xbox machines, discreetly, more than a year ago.

Recently, Sony has announced that it has extended the lifespan of its PS4 to offset the shortage of PS5. At the same time, readers discovered that the builder had planned to stop production at the end of 2021, a rather astonishing decision compared to the days of commercialization of the machines of the post-64-bit era.

Indeed, from the PS2 to the Xbox 360, passing by the GameCube, except a few “failures” like the Saturn, the WiiU or the Dreamcast, each main model of the brands has lived in general between 10 and 13 years. The PS4, like the Xbox One, have been in production since 2013 and we could expect a rather stalled end of life in 2023 at least.

But Sony is not the only manufacturer to have slightly cut production. Microsoft has just admitted that the construction of all new Xbox One has been stopped … at the end of 2020. An answer given between pear and cheese by the marketing director of Xbox to The verge, to comment on the decision to keep the PS4 afloat for one more year.

All consoles, this also means versions Xbox one s who only had few years of life. For the Xbox One X, the group had already announced its decision publicly just before the release of the Xbox Series. Discreetly, Microsoft therefore chose to end its latest model shortly after, proving that the manufacturer relies only on its new generation.