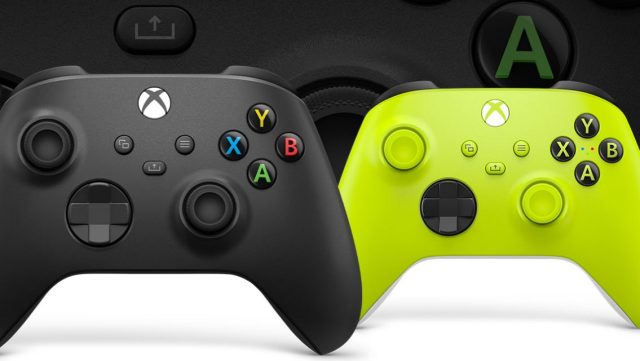 It is no longer possible to find official Xbox Wireless Controllers at retailers in several European countries. Even the Xbox Store shows a shortage.

Several dealers had already hinted at supply issues on Xbox Wireless Controllers in Europe, it is now confirmed by Microsoft: several countries are out of stock. Since the beginning of the month, Germany, France, Great Britain or the Netherlands are struggling to get new official products from the American brand.

On VGCthe manufacturer has confirmed that it is currently having difficulty supplying stores in Europe and Oceania, without providing further details on the reason for this shortage and how long it will take expect. But the firm assures “to work as quickly as possible” on a solution.

For those who absolutely need a controller, know that the most expensive suffer a little less from these breaks, of course. But even the very official Microsoft Store can’t keep up, but gamers won’t be shockedaccustomed for two years to very low stocks of computer and gaming equipment, such as the PS5.