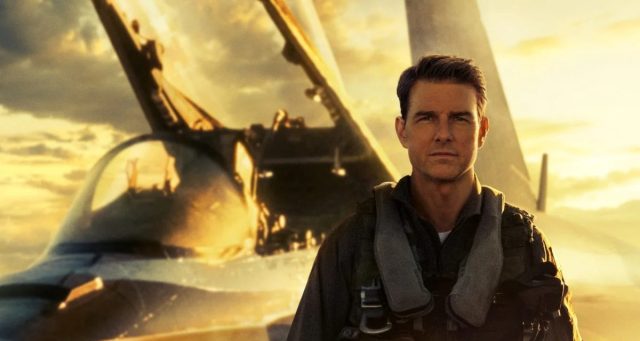 Postponed just like the film from which it is inspired, the new official DLC of Microsoft Flight Simulator on Top Gun finds a release date.

If there’s one thing you have to have in a hyper-realistic aviation simulation game like the excellent Microsoft Flight Simulator, these are good… FIGHTER PLANES AND EXPLOSIONS PPPR KABOOOM BRATATA PEW PEW ‘MURICA. On the occasion of the release this year of the new film Top Gun: Maverick with Tom Cruise, Microsoft finally announces a date for the Top Gun DLC: it will be May 25.

Announced at the last E3, the free additional content was due to be released in November but was postponed at the same time as the film. It will finally be released at the same time as Joseph Kosinski’s feature film (May 27 in the USA) and will allow PC and Xbox players to take control of Pete Mitchell’s F-18. If the content of the DLC has not been revealed by Asobo, we can expect new activities and other military aircraft like the F-14 Tomcat.

READ :   The Last of Us Remake will be released at the end of the year according to Jeff Grubb

Currently, the game has quite a few military vehicles included in the game. An October update had added some, including one Boeing F/A-18 Super Hornet which was announced as a first step before the Top Gun DLC. To have a few dozen more, you have to focus more on payware content, with for example McDonnell Douglas F-15 Eagle or Fairchild Republic A-10 Thunderbolt II packs.

Along the way, players can take part in a AR experience right here: 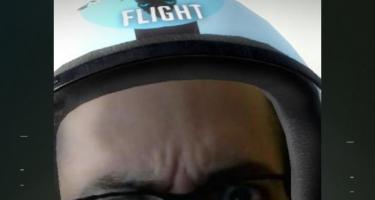 Share your best photos in the comments and win a Honda Civic door.