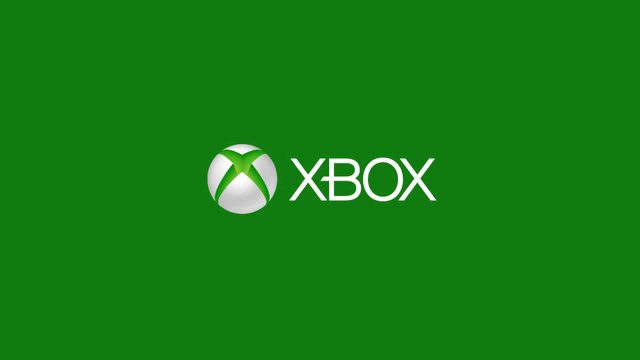 According to information provided by Business Insider, Microsoft is preparing to increase the contribution of advertising within its games.

Advertising is nothing new on Microsoft’s platforms. However, its presence is limited. But with his new plan, who would be thought since 2018 already, the American company would now like to accelerate the process in this area. At the moment, as Business Insider indicates, there would be discussions with companies focused on this kind of content to think about how to integrate the advertisements inside the platform’s free-to-play. The first steps should be taken during the third quarter of 2022.

As stated by the sources cited by the magazine from which the information is taken, Microsoft would like to preserve a decent gaming experience for players. Therefore, it would not be in its will and especially in its interest to drown users in promotional content. Although you will surely be of the opinion that this initiative, as little intrusive as it is, is already too much and annoying.

Possibly cumbersome for the player, but beneficial for the developers? In any case, that is what seems to be advanced. With this new advertising program, Microsoft would garner a certain amount of income that would go to the creative studios. This sum would certainly be shared with advertising companies, but would encourage free-to-play developers to produce for the brand’s machines..

If this were to come true, advertisements should be in the form of “panels”. However, no details as to the exact targets: will they appear through various content, such as skins? To have.