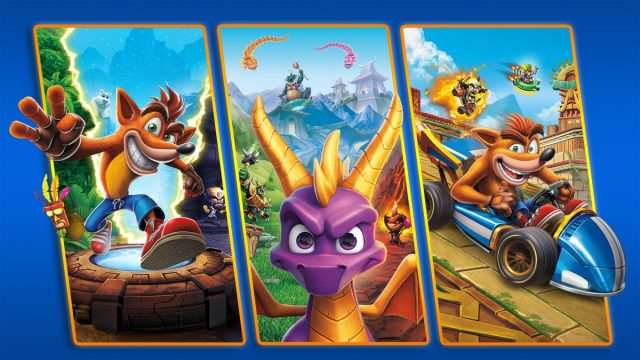 True Crime, Tenchu, Spyro, Crash Bandicoot or even Phantasmagoria, so many licenses that Microsoft will now have in hand thanks to its takeover of Activision-Blizzard-King.

By buying back for a symbolic and derisory sum the Activision-Blizzard-King group (we often forget this last name, mobile specialist), Microsoft gets its hands on many more or less known licenses. The ABK group, which was in the world trio of video game publishers, was at the origin of many successful franchises since its founding in 2008, the result of the merger between Vivendi-Activision and Blizzard Entertainment.

It is not yet known which IPs will remain in the fold of Microsoft and if all will be used, but there is a potential windfall of a few dozen franchises, in addition to call of duty, the last one still operated internally by Activision so far, or Warcraft on the side of Blizzard.

From 2023 and the finalization of the deal, the biggest in the history of video games, Microsoft will therefore be able to take care of developing and publishing games in these series:

The list, compiled by VGC is moreover far from complete. According to our information, the ABK group also has 4×4 Evo, Gobliiins, Inca, SWAT licenses (from the Police Quest license), other THPS derivatives such as Pro BMX or Pro Snowboarder, and globally of all fire games Vivendi Games Where Sierra On-Line.

If Microsoft had the good idea to announce SWAT 5 one day, for example…