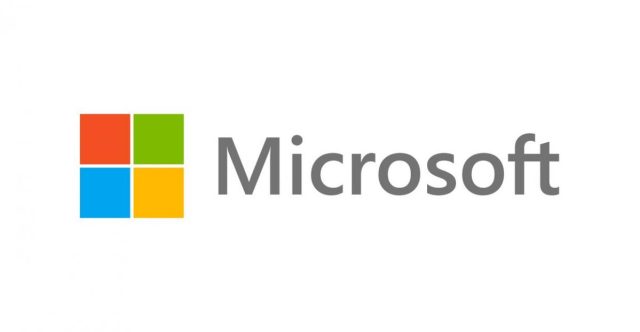 The American giant is also taking action against Russia and announces the suspension of all its products and services.

The Ukrainian government had challenged them a few days ago: Sony and Microsoft finally acted and reacted. For its part, Sony discreetly removed Gran Turismo 7 from Russian territory and Microsoft, meanwhile, has just announced it is pausing its “new sales” of products and services.

This is Brad Smithpresident of Microsoftwhich gives the news and splits a press release to explain the position of the firm:

Like the rest of the world, we are horrified, outraged and saddened by the images and reports reaching us from the war in Ukraine and condemn this unjustified, unprovoked and illegal invasion by Russia.

New sales are therefore now at a standstill. And if we necessarily think Xbox games and servicesnow remains to be seen what other services will be affected.

READ :   Elden Ring: George RR Martin may be shocked according to Hidetaka Miyazaki

Finally, Microsoft also announced thathe was considering further punitive actions regarding his other activities on Russian territorywithout giving more details on the subject.