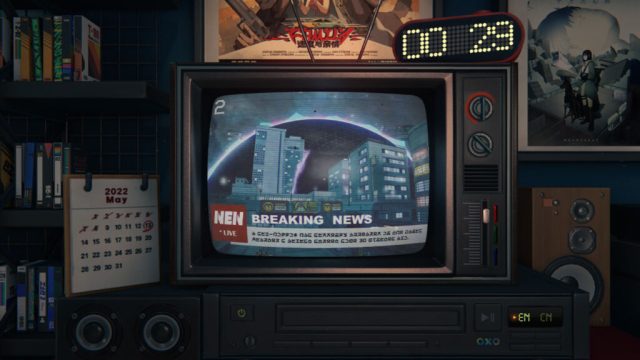 The Genshin Impact studio is about to raise the curtain on a new title, as indicated by the countdown site just launched. 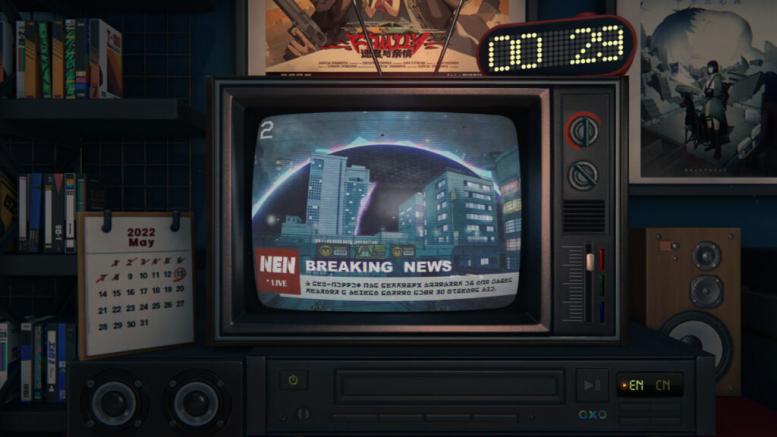 The creator of the very popular Genshin Impact, whose Switch version should be released one day, is about to announce a new title: Zenless Zone Zero. He will do it next may 13.

For now, only a countdown site has been made available. Logically, everything is very mysterious, and it is not the few words, appearing when the TV turns on, that will clarify the matter. But, maybe there are some clues, here and there, that can give you a clue about the universe of this next game. Here are the few lines whose translation can be read on Gematsu:

A subspace suddenly appeared on the August streets of Janice’s neighborhood about 30 minutes ago. Public Safety has established a Level 2 Control Zone, and is currently evacuating residents.

We will therefore wait patiently, until May 13, for the next information that will be transmitted by miHoYo. The latter will be found in particular on social networks (Facebook, Twitterr, Youtube, etc).