Microsoft would have a dozen secret projects in the pipeline to water its Xbox consoles in the years to come. We take stock of Project Midnight, Project Belfry and all the others.

In total, Microsoft would have ten game projects not yet announced in the boxes, for Xbox / PC exclusives for the most part, thanks to its many internal studios. We take stock of everything we know for the moment:

Project Missouri was leaked in November by Jeff grubb. A game entrusted to Obsidian Entertainment (an Xbox Game Studios studio, behind Fallout: New Vegas or The Outer Worlds), and which was then unveiled under another nickname, or perhaps its real name: Pentiment. Jez Corden from Windowscentral then announced a game with an independent aesthetic, with a very elaborate history, by a small team from the studio, with Disco Elysium as a reference.

It’s called “Pentiment,” which refers to “an underlying image in a painting, especially one that became visible when the top coat of the paint became transparent with age,” according to the dictionary. This denomination alludes to the premise of the game, in which you take on the role of an investigator in 16th century Europe, uncovering the truth behind a grisly murder.

A narrative adventure and investigation RPG therefore, without combat, and according to Grubb, experimental gameplay elements will be tested. In a podcast that aired this week, a exit 2022 has been mentioned. 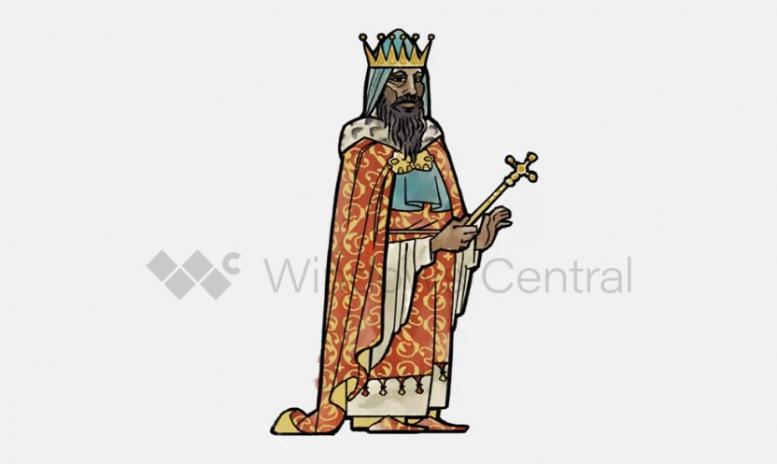 This title is entrusted to Compulsion Games (We Happy Few, Contrast), an Xbox studio and working for Microsoft as well. Another style, another atmosphere, since it would be an action TPS in a dark fantasy universe. Jez Corden explained the concept as follows:

Midnight is described as a ‘coming of age’ story inspired by the American Deep South. The game features magic and large, fantastic beasts with a strong “southern gothic” vibe. The game is an entirely single player experience, with what has been described to me as a “strong” story.

On artworks, you can see monsters that make you think of harpies and that seem to suit this atmosphere. The release date is more vague for this game which could be released “in the years to come”, which means everything and nothing.

Already announced in our columns, this game could arrive “In the next twelve months” according to Jeff Grubb, interviewed in the latest podcast XboxEra. Developed by Stoic Studio, the game could echo the aesthetic of the studio’s main franchise, The Banner Saga. Previous rumors reported of a side-scrolling action game with a very complete world to discover.

the belfry (hence the title of the game) would function as your base, where you can craft your items and upgrade your equipment.

Project a little more obscure for now but which should also be an Xbox exclusive ordered by Microsoft: Project Shaolin would be a potential A-RPG based on the famous group of Wu-Tang Clan. The young studio Brass Lion Entertainment would be in charge and it could be the “unannounced action-RPG game” on which the studio is currently working.

This game was discovered, like others, in the leaks of the Nvidia GeForce. This one would be a 4X type strategy game shaped by Oxide Games. The studio is no stranger to the genre, having worked on the STR Ashes of the Singularity. Rumors point to an exclusive release PC / Xbox. He is currently looking for developers for a “new AAA IP”.

This RPG would be the new project of Brian Fargo’s studio which now belongs to Xbox Game Studios. License based steampunk, Project Cobalt to be the “unannounced title” scheduled for Xbox / PC exclusions for 2022 at best on the business side. We have known for over a year that Fargo is preparing two new RPGs, including a solo AAA FPS under Unreal Engine 5. With a sci-fi author in the script?

A working artwork by an illustrator from InXile had been pulled out, purportedly a perfect illustration of what the studio is looking to do. Rumors evoke 2023. 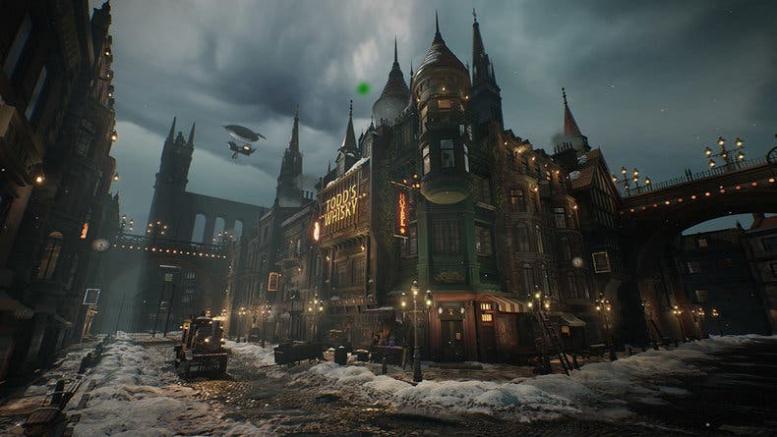 Finally, IO Interactive (Hitman), in addition to working on a highly anticipated James Bond game, would be on the job for an RPG commissioned by Microsoft for a Xbox exclusive. The launch of the new studio in Barcelona is currently dedicated to a “new unannounced IP”, which should be this project. Potentially a multiplayer title, but also, as indicated Eurogamer a few months ago, a medieval-fantasy AAA title.

A decidedly different atmosphere for the studio, used to realism and infiltration, with Hitman and now 007. The CEO of the studio also confirmed this change of universe:

Without going into too much detail, we have a third universe that we are actively working on, which is a little different and absolutely a childhood dream. This is something our teams, especially our veterans, have dreamed of for some time.

According to Jez Corden, the project shouldn’t come out before 2023 or even 2024, especially since it could indeed be a risky bet, the scene of MMORPG medfan being very competitive.

What do you think of these projects dedicated to the Xbox? Do you have any expectations? Tell us in the comments.