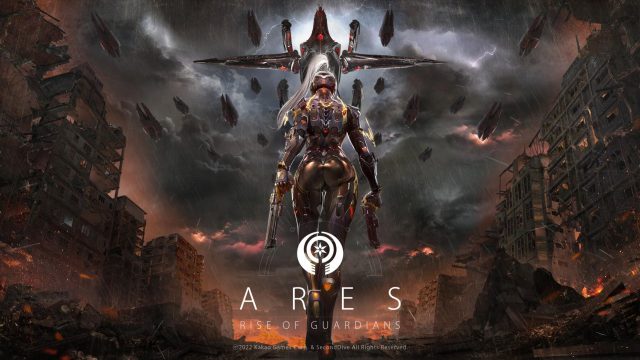 Kakao Games has just formalized its new MMORPG previously known under the code name Project Ares. A first trailer reveals the atmosphere of this futuristic shooter.

In progress for several years, Kakao Games’ MMORPG, Ares: Rise of Guardians, has just been made official by the studio, “a game with high quality graphics and spectacular action”. Developed with Second Drive, this title had unlocked $20 million in investment in 2020 and came in the form of a large-scale action/sci-fi MMOcodenamed Project Ares.

Despite the officialization, we don’t know much more for the moment. Nevertheless, new revelations are expected in the coming weeks. and a first video has been unveiledas well as an official site with the buttocks of a cyborg in close-up.

Aliens and robots, cyber-futuristic and apocalyptic world, pod races: the universe presented does not seem innovative but the studio will obviously offer his universe in 2022 on PC at leastsome are already talking about a release on PS5 and Xbox Series consoles but also a possible crossplatform on mobile also.

Ares is a game with high quality graphics and colorful action using various equipment. In a worldview of the near future, players can use “costumes” with various skills and attributes and engage in strategic battles against powerful bosses through “costume switching”. Besides, you can enjoy a splendid game that crosses the ground and the sky with the “Valkyrie” which can fly.