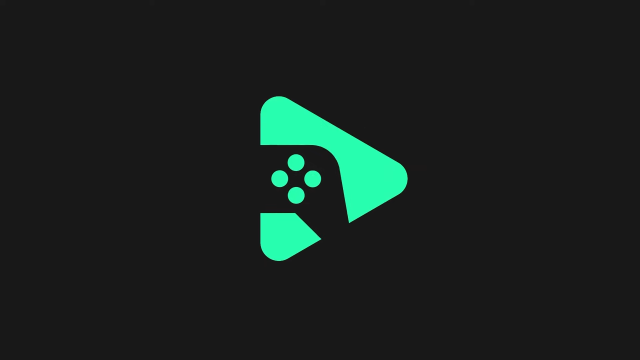 Google is launching the beta of its Google Play Games for PC, a new application that will soon allow you to play titles from its mobile store, but on a Windows computer.

Currently, the only way to play games from the Google Play store on Android is to have an Android phone (and that’s okay, since that’s what a mobile game is). Soon, it will be possible to play it also on a Windows PC. Indeed, Google is experimenting with its “Google Play Games for PC”, currently in beta.

The project was announced last December at the Game Awards. This limited beta currently only concerns a handful of regions in the world, in East Asia. The PC application will allow you to play the Android catalog in desktop and laptop versions and will allow you to switch from one medium to another thanks to your account (as currently it is possible to do it with a voice call or a download from the store for example).

The final version could arrive in the first half of 2022 but the final date is not known. Google announces that beta testers already have access to more than 25 games for testing. Like Valve with its Steam Deck, Google should help developers make their products compatible with this new medium to decorate the shop very quickly.