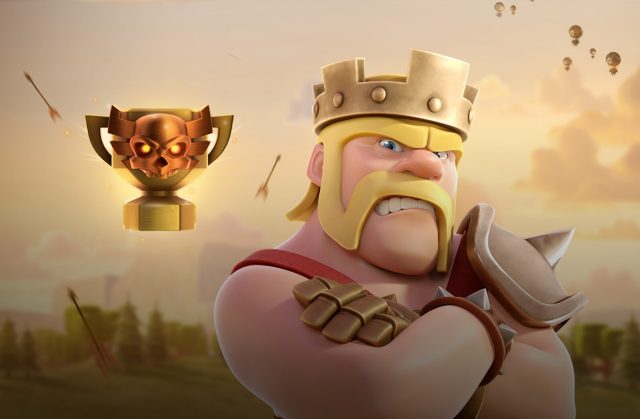 Creator of games like Clash of Clans or Brawl Stars, Supercell announces the creation of an American studio to create PC and console titles with total freedom for teams.

Supercell will finally make “normal” games. Used to “social games” on mobiles such as Clash of Clans or Brawl Stars, the Finnish specialist in mobile MOBA has just opened a first North American studio which will be managed by an industry veteran, Ryan wener (formerly Activision and Atari).

This new studio will be dedicated to new games, but without restriction of media, a real novelty for Supercell which has built its empire on free-to-play (they are not, strictly speaking, gacha games), with nearly $ 1.5 billion in revenue in 2020.

What games could we make if we combined the best developing talent from North America, long recognized for their ability to create great gaming experiences for PC and consoles; and indie teams with the culture of Supercell and its approach to creating great games played by the biggest audiences for years and years?

The result, it is this studio which launches itself and which announces “games that one would not expect” from Supercell, on PC and consoles. The studio claims to seek out all the top talent to “reimagine a deep gaming experience” with a total freedom.

The team have an idea for a unique gameplay or progression system? Give it a try. You can learn from other Supercell teams, but you don’t have to repeat what they’ve done. Want to create new intellectual property? Fantastic. Want to create a new game using intellectual property from Clash or Brawl Stars? Also fantastic. If the team is really ambitious, go for it. We trust independent teams to try new ideas, develop them, and let the players tell us what’s good.

Say like that, for sure, it makes you dream. To apply, it’s here.