Call of Duty Modern Warfare 2 has finally given the dates of its beta phases and is also teasing upcoming announcements around Warzone 2.

As expected, and despite the recent leaks, Call of Duty shared several pieces of information during its event weekend that took place from August 4 to 7, started with The dates of its beta test. 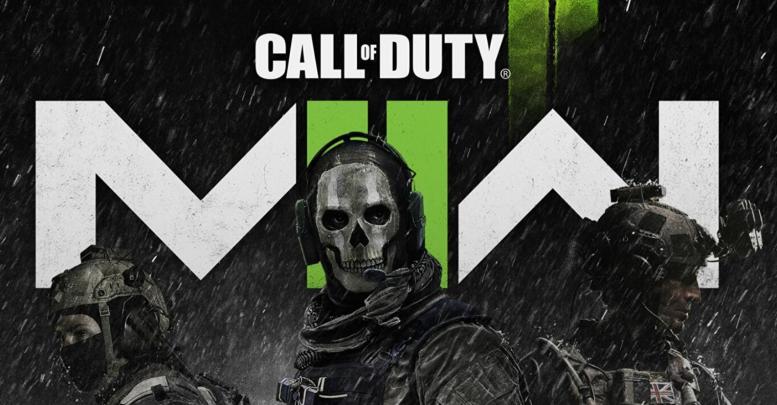 While the game is expected to be released on October 28, beta phases will start in mid-September with a temporary exclusivity on PlayStation. However, we don’t know much about the content of this beta except that we will be entitled to a handful of map, some game modes and a lot of weapons.

READ :   This detail in Fortnite that would announce the crossover with Lord of the Rings

If you want to have an early access to this beta you will have to go through the pre-order since the drops offered during the competition weekend are now expired. 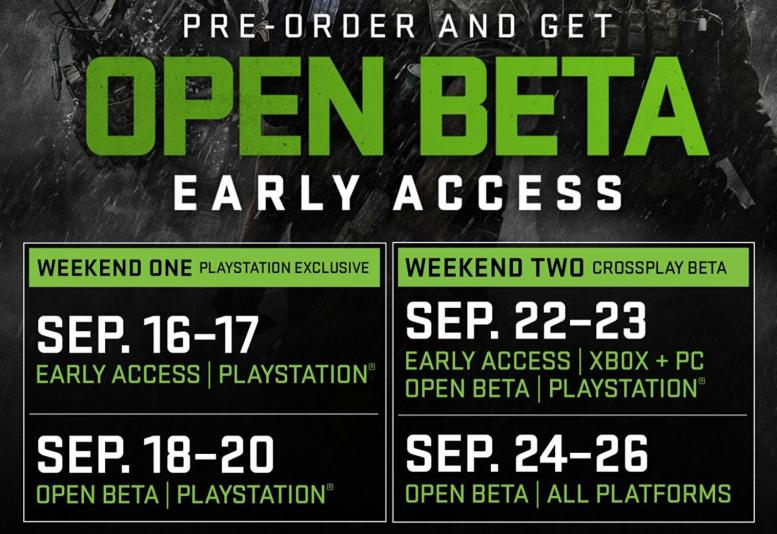 In addition to this announcement, Infinity Ward gives us see you on September 15 for a detailed look at Modern Warfare 2’s multiplayer and what to expect in the beta.

This will also be an opportunity tolearn more about the future of Warzone and its sequel, Warzone 2expected shortly after the release of Modern Warfare 2. As a reminder, the two games are described as a “revolution” by Activision, which is betting big on these opuses that are supposed to last at least two years, for the first time since the beginning of the license, Call of Duty will skip a year and will only be back in 2024.