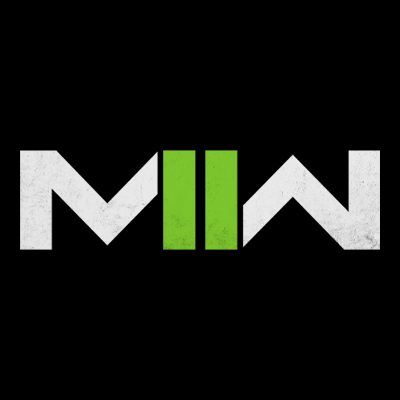 Source of rumors for several months, Modern Warfare 2 has finally been formalized by Infinity Ward with a short teaser.

A few days ago, Infinity Ward was raising the sauce after changing its profile picture on its Twitter account. The suspense will have been short-lived since the studio has just formalized Call of Duty 2022.

Modern Warfare 2 will be a revolution for the series

It was no longer an open secret, but we still needed an official announcement for this Modern Warfare 2 and it’s done. Moreover, the software is offered a first teaser with a mention that announces the color: “The new era of Call of Duty is coming”.

Would Modern Warfare 2 be the rebirth episode for the saga? Good question. Still, Activision already sells it as the episode “the most advanced experiment in the history of the series”. It could therefore well be that Infinity Ward intends to reshuffle the cards of its favorite license with this new opus.

READ :   The arrival of the Assassin's Creed: Origins 60 fps patch is approaching

Now we are only waiting for a first visual and news from Warzone 2, also in the pipeline and called a “revolution” by its publisher.