Based on blockchain technology, Moon Strike will be a play-to-earn game with NFTs to collect to upgrade your gear and moon base against enemies.

Independent developer Moon Strike has announced the release of its game, whose name is identical because why not, for “somewhere in 2022”. Moon Strike will be a sci-fi multiplayer shooterwhere players will be dropped onto the surface of the moon to fight in PvP but also build and manage their equipment and base. 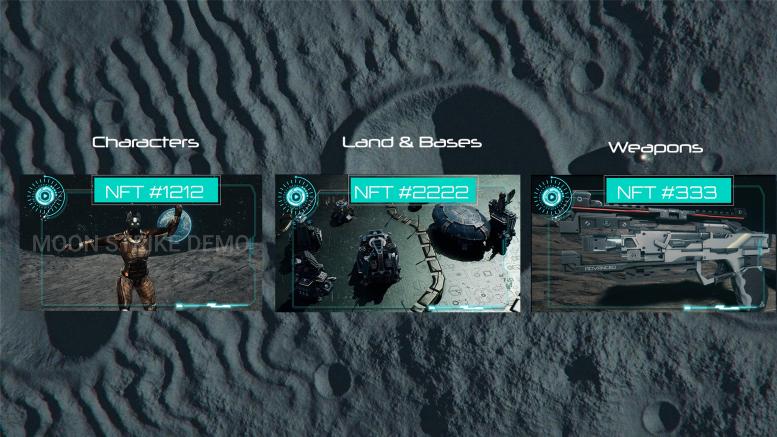 The particularity? The title will be an NFT play-to-earn game, shaped by blockchain technology. Several NFT elements will be present in the gameplay, such as unique characters, weapon models, resources or vehicles. Players will be able to earn and trade resources in NFT to improve themselves in the lunar universe.

One gameplay trailer has been presented, and you will know more about it on the official site soon, in particular the planned supports.

READ :   Warzone 2 would be closer to Blackout (BlackOps 4) than to Warzone