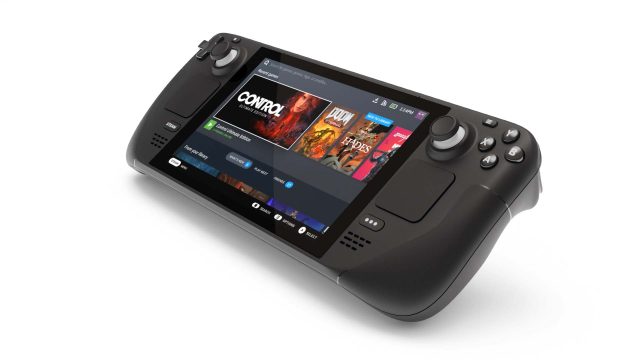 Valve continues its compatibility check program with its new portable console Steam Deck. As announced earlier this year, the manufacturer has set up a system to rate the games in its catalog and let everyone know if they are perfectly playable.

If we know that Fortnite shouldn’t be able to be playable, Steam had already announced a few names of its “Steam Deck Verified” in January. They are now nearly 300 to have been admitted into full compatibility (in other words, suitable for the console), and nearly 200 more who are under status “playable”.

As a reminder of the four different statuses in the catalog: 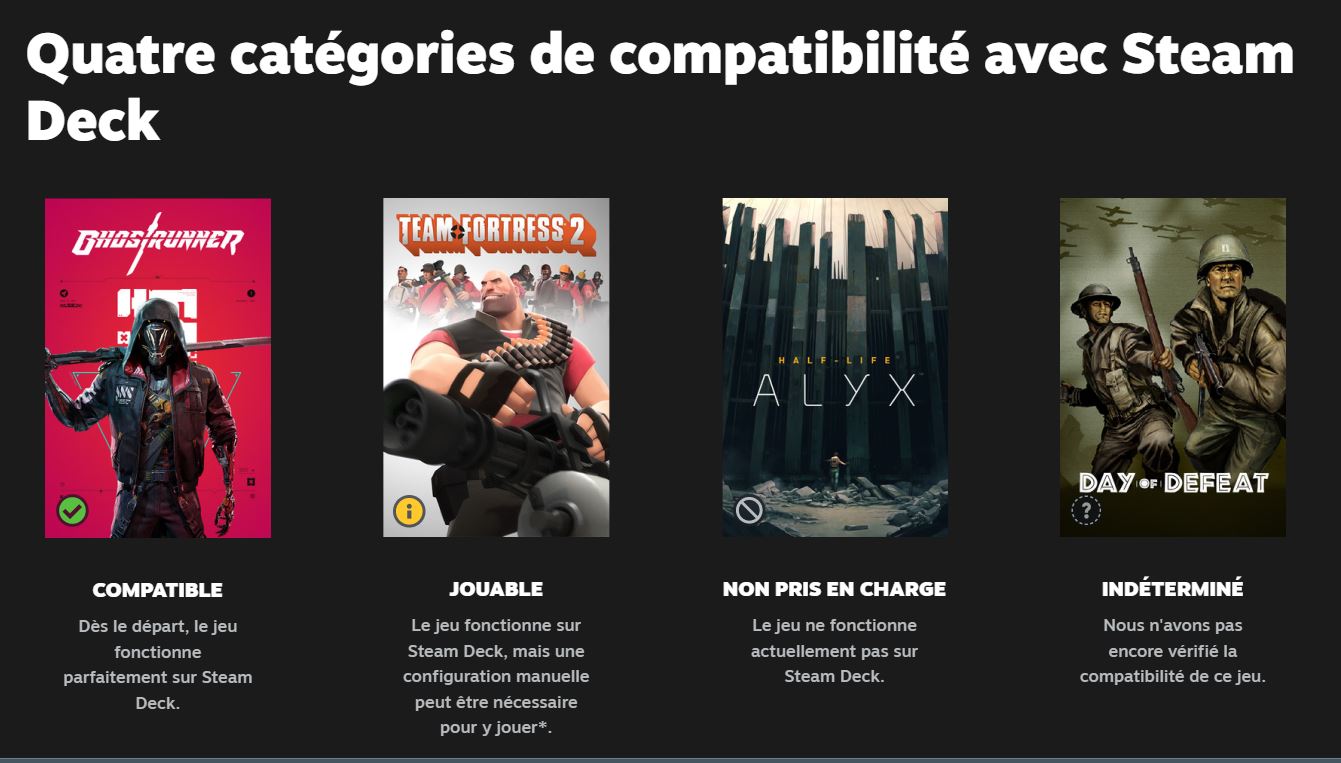 The publishers seem to play the game diligently, since some 50 games per week are analyzed and added to the program. Compared to Steam’s total catalog, that’s obviously a drop in the bucket for now. But remember that all games are a priori compatible unless they have been officially declared as “unsupported”. You can discover an unofficial listing on the SteamDb site.