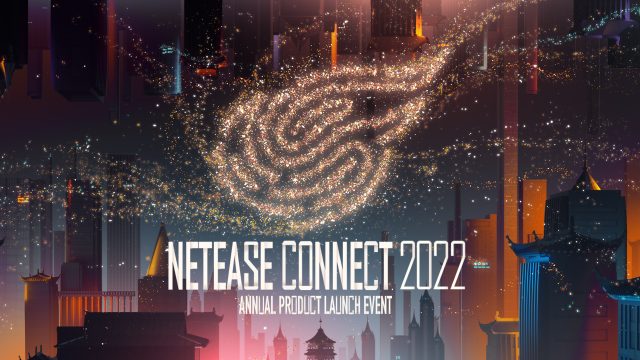 Dead by Daylight Mobile, The Lord of the Rings: Rise to War or Harry Potter: Magic Awakened will be at the heart of the annual NetEase Connect conference this Friday.

Like other publishers this year, marked by the absence of E3 2022, the Chinese giant NetEase Games will offer an evening of conferences around its games of the moment. The studio plans several years for this May 20 at 7:30 p.m. on Facebook, Twitch and Youtube live. For those who prefer Japanese to English, you can connect there from 1:30 p.m.

On the menu, 15 titles announced or unveiled, with the presence also of Grasshopper and Nagoshi Studios, two of the group’s new studios. In particular, you will find: 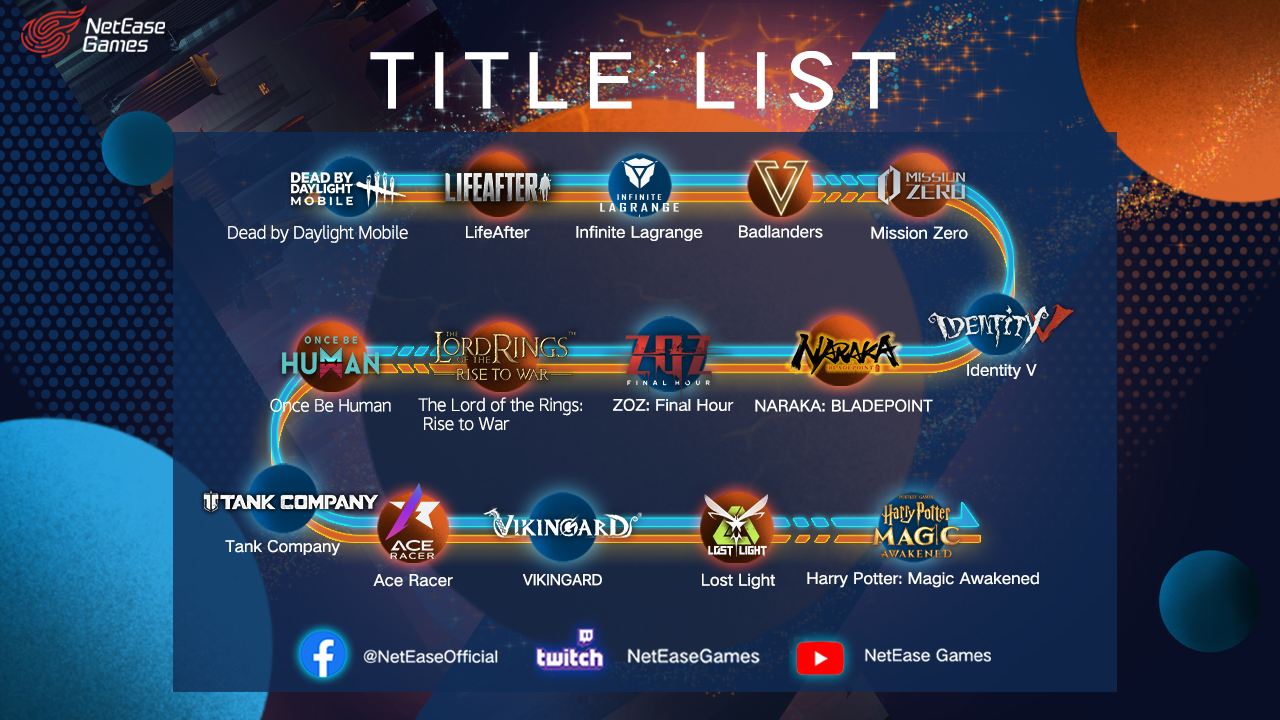