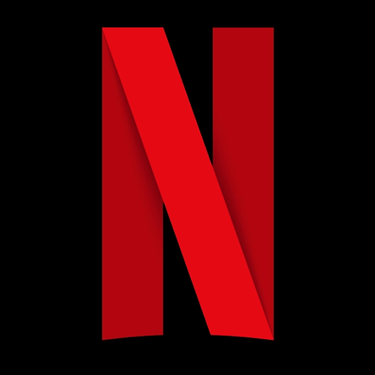 The streaming giant has just acquired a third video game studio, once again a mobile specialist, to complete its internal catalog.

The incursion of SVOD giant in the gaming world is developing a little more with this third acquisition announced by the American group. After launching its video games tab on the film catalog, netflix bought Night School and more recently Next Games.

Now it is Boss Fight Entertainment which integrates the internal studio of the Tudum Corporation. Here again, a resolutely mobile-oriented acquisition since the Texan developer is mainly known for its iOS and Android strategy game, Dungeon Boss.

Boss Fight’s mission is to provide players with simple, beautiful and enjoyable gaming experiences wherever they are. Netflix’s willingness to offer ad-free games as part of its subscriptions allows game developers like us to focus on creating engaging gameplay, without worrying about monetization.

As with Next Games, the company’s catalog therefore arrives in that of Netflix and upcoming games will be developed to fill the tab available to all subscribers to the streaming service.