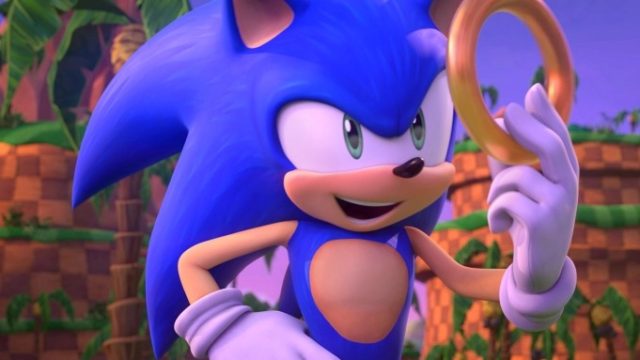 The look of the blue hedgehog was unveiled by the streaming platform, which will launch the animated series in 2022.

Everyone dreaded a wacky first design à la “Sonic le film” (which had to be completely recreated so as not to be blacklisted by the community). But it is not so, the designers of this new 3D series did not have much difficulty in transcribing the world of games in animation.

Expected for 2022 on Netflixthis production of Man of Action (originally from the Mega Man: Fully Charged or Marvel’s Avengers Assemble series) and WildBrain (co-producer of the Carmen Sandiego reboot) shows a faithful character design, although we could have some reservations about the animation of the character’s sprint.

We don’t know the release date of the first of the 24 episodes of this seasonbut its audience was a bit more detailed by John Derderianvice president in charge of animated series, on the Netflix blog:

We want to create a safe and reliable space where your children can relax, play, learn and explore alongside their favorite characters. […] As the father of a four-year-old son and a two-year-old daughter, I love seeing the world through my children’s eyes and sharing new experiences together. Sometimes that means throwing a dance party or solving a puzzle. Sometimes that means snuggling together to watch their favorite new series.

The series will therefore be very popular and will arrive with a lot of new productions also unveiled as Kung Fu Panda: The Dragon Knightor maybe season 2 of another video game adaptation, The Cuphead Show!. Good news when you know that the platform has announced that it has deleted its current projects following a massive loss on the stock market.

Note that part of the voice cast has been revealed, including the presence of Deven Mack as Sonica Canadian voice actor who notably dubbed Thanos in the LEGO Marvel Avengers series, and Luke Cage in the short War of the Realms: Marvel Ultimate Comics.