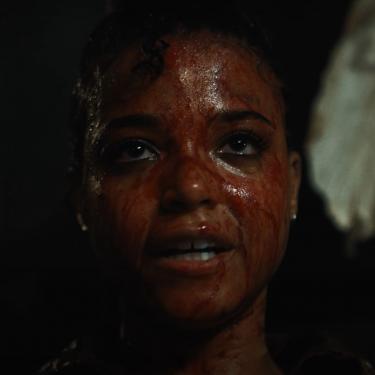 Netflix doesn’t want to get its feet wet anymore and has just put its Resident Evil series to death less than two months after its release. 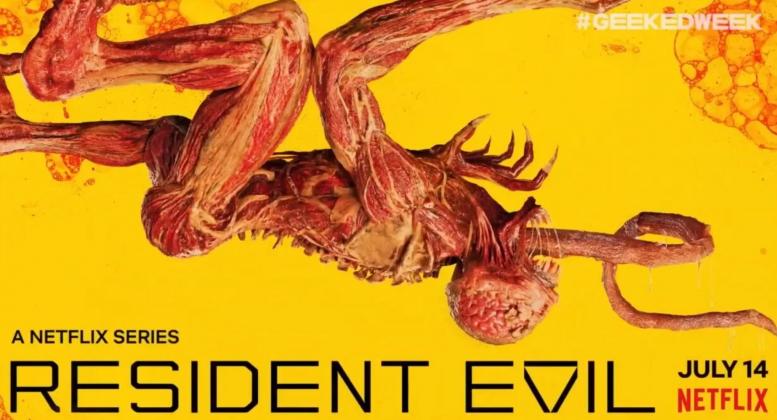 Already criticized before its release, especially because of its casting and synopsis, the Resident Evil series, released on July 14, has just been put to death by Netflixwithout any possible resurrection.

Wesker (Lance Reddick), Billie (Adeline Rudolph/Siena Agudong) and Jade (Ella Balinska/Tamara Smart) will finally not reveal all their secrets and we will never see clearly what happened to New Raccoon City. Netflix has indeed just cancelled the series which will not have the right to a second season despite the very open final of the first and the wishes of the main showrunner.

The reason? No need to draw you a picture: the series was a flop and was not particularly well received. Most of the critics destroyed it, the fans of the license did the same in their way and the spectators obviously did not respond. On our side, we found it rather average, without being transcendent either, and rather faithful to the license from which it was inspired, especially since the scenario was rather well integrated in the lore by proposing a kind of parallel continuation to the events we knew. As a bonus, the winks and links with the video games were numerous to satisfy the aficionados, but it seems that it wasn’t enough.