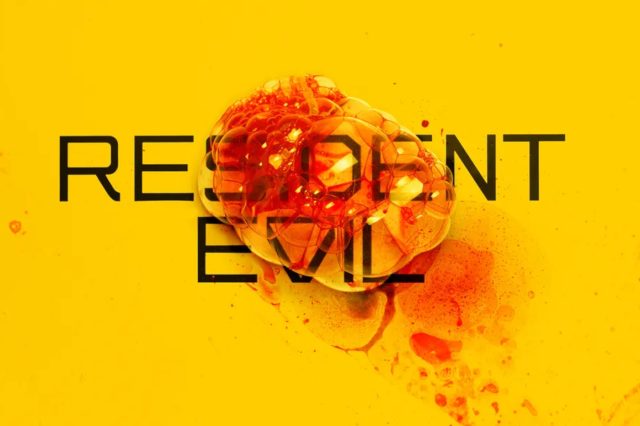 Resident Evil returns this summer to Netflix and shows us its critters in its first gory trailer.

Netflix’s First Live-Action Resident Evil Series Arrives July 14 on the platform and shares with us a first glimpse of his universe as dark as it is crappy.

Zombies, mutant dogs, lickers and sprays of blood, there’s no doubt, Netflix wants to give fans of the license a boost with this new small-screen release.

Apparently far from the lore present in video games, Resident Evil – made in Netflix – will focus on the daughters of Albert Wesker, here played by Lance Reddick (John Wick), and will take place on several different timelines. One will place us in the present in New Raccoon City (as of 2022), a fortified megalopolis controlled by Umbrella and the other will send us in the future to London (in 2036), where monsters swarm the streets and kill everything that moves.

This is not the first time that Netflix has taken an interest in Resident Evil since an animated series, Resident Evil: Infinite Darkness, has already seen the light of day. The famous Capcom license also had the right to a recent film adaptation, with Resident Evil: Welcome to Raccoon City, which managed to do even less well than the films of Paul WS Anderson.

More than crossing your fingers that this adaptation is (the) good.