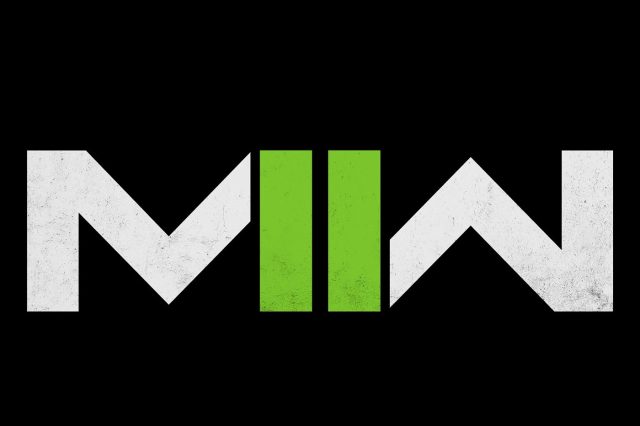 Warzone 2 and Modern Warfare 2 deliver new details, including the return of a game mechanic well known to fans of the license.

While gameplay has leaked on the web and at the same time as information on the Warzone 2 map, game modes and some new features, Tom Henderson is back with a new batch of crisp details.

Return of Pro Perks from MW2

He tells us, for example, that the next battle royale of Infinity ward would sign the great return of the “Atouts Pro”evolving passive skills that we had already seen in some Call of Duty in the past and which here would be recoverable directly on the battlefield.

And if Henderson’s sources claim that these were also part of a handful of classes during the testing phases, there is no guarantee that it will be possible to register them in our own loadouts.

It is also said that Warzone 2 should take over mechanics already seen in Blackoutthe battle royale of Black Ops 4, by improving them.

As it could have already been teased, players could therefore have the right to a completely redesigned armor system, halfway between that of Warzone and that of Blackout.

In Warzone 2, this would come in the form of level 1 to 3 bulletproof vests that will need to be supplemented with armor plates. The higher the level of the vest, the more protection you can put on it.

Similarly, the inventory system already present on Blackout (especially with weapon accessories) should be back in an improved version. Henderson’s sources indeed claim that Warzone 2 would integrate an inventory management mechanic that would take the form of a bag divided into several slots (much like the briefcase from Resident Evil 4 and Village).

Each weapon, grenade or armor would thus take up a certain number of slots that must be managed. It would also be possible to enlarge the size of his bag.

And Modern Warfare 2 in all this?

As Tom Henderson points out, not only do you have to take all your information with a grain of salt, since nothing is set in stone yet and several things can be changed between now and the release. Moreover, no guarantee at this time that these mechanics will be integrated into Modern Warfare 2 multiplayerwith the sources only mentioning Warzone 2.

As is, whether “Pro Assets” could easily fit into standard multiplayeras was the case at the time, we will remain much more skeptical about the inventory system which seems unsuited to fast game modes and could rather be exclusive to battle royale and DMZ mode, the third major multiplayer mode. The future will tell.