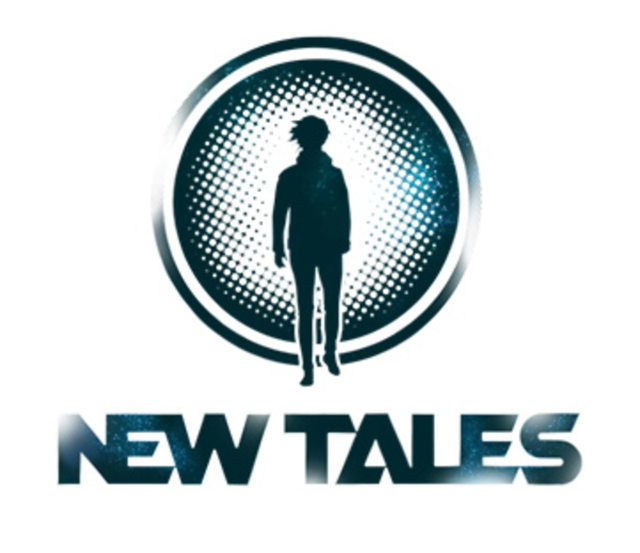 Paris will soon welcome a new player in the gaming scene: New Tales, a studio founded by industry veterans. 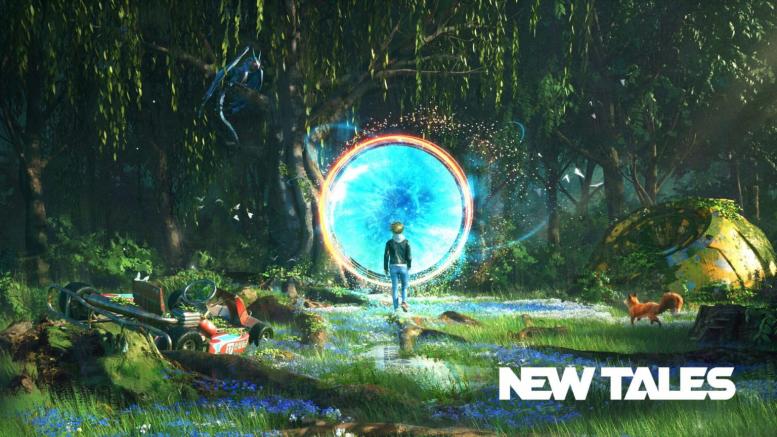 While Activision-blizzard is on everyone’s lips, between the historic takeover by Microsoft and the big problems internally, former employees of the firm are now flying on their own.

Cédric Maréchal, Benoit Dufour, Emmanuel Obert and Delphine Le Corre, all having a common career at Activision-Blizzard for several years, have therefore recently opened the doors of a brand new studio, New Tales, by surrounding himself with industry veterans, as Mr. Maréchal says:

We have built a team of enthusiasts with exceptional experience, having developed some of the biggest franchises and gaming communities

Their objective is clear: to settle in the landscape through publishing, but also development with the idea of ​​creating their own franchises.

Rarely has the gaming industry experienced such an exhilarating time, fueled by tons of innovation and a lot of creativity. Nevertheless, the frequency of new releases continues to accelerate, which increases the need for international and quality video game publishers. New Tales therefore provides a complete editing solution and we will work with the developers as one team., dedicated to optimizing their success. We are also developing our in-house production capabilities to create our own games and franchises.

We just have to wait to see what the studio has in store.