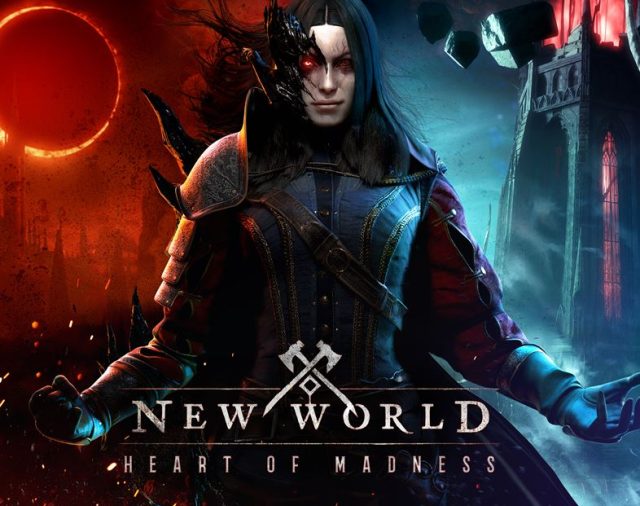 Amazon’s MMORPG will soon be entitled to a very big content update for high-level players. 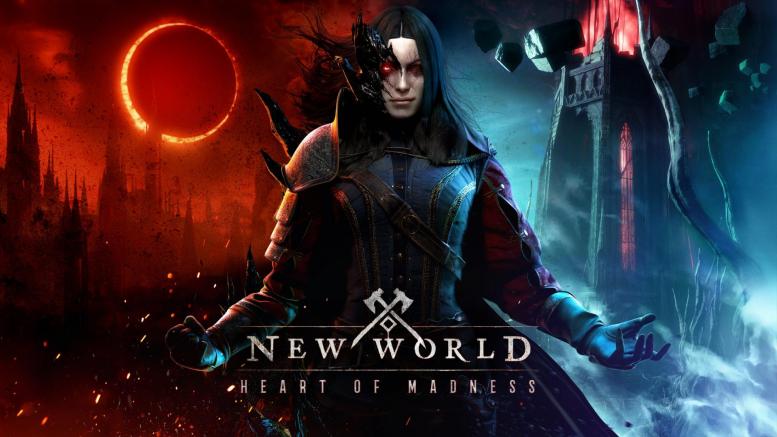 After a fanfare release at the end of last year on PC, New World has deflated somewhat and lost a large majority of its players. However, this does not prevent it from welcoming several tens of thousands of aficionados who intend to make the most of the lands of Aeternum. That’s good, content is coming.

With Heart of Madness, New World intends to extend its narrative framework and give players a conclusion to Isabella’s arc. In this context, Amazon opens the doors ofa new expedition: Heart of the Storm. An instance calibrated for teams of 5 level 60 players with a minimum of 550 in gear score.

Add to that a new weapon, the Blunderbuss. A close-range rifle that scales with Strength and Intelligence stats, ideal for warriors and mages alike.

Adventurers will be able to progress by following two mastery trees and therefore choose between two distinct styles of play. The Containment tree fills in gaps by unloading molten lead into the faces of your enemies. The Chaos tree, on the other hand, focuses on keeping your distance and bombarding area of ​​effects with explosives.

At last, the update will readjust global balancing and fix a slew of bugs here and there. Amazon will give us all the details of its patch note a little latercertainly at the same time as a release date.