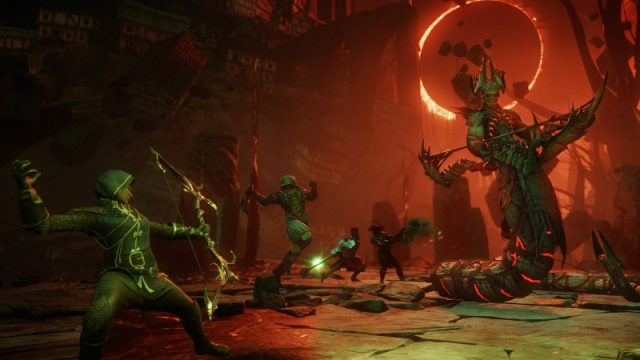 Struggling after losing more than 300,000 players on average, New World is available to players for a few days, and will soon launch a new event.

Amazon Games’ MMORPG New World, slightly overshadowed when Lost Ark was released, has seen its popularity rating drop over the weeks and the number of players drops drastically, from an average of 400,000 players to less than 22,000 in March. In an attempt to win back fans, the publisher is organizing a free weekend on Steam, already launched and until Monday, April 11. Once the offer ends, players will be able to keep their progress and resume it by purchasing one of the Standard or Deluxe editions that are currently at -40% until April 18 at 7 p.m.

What’s more, Starting April 12, Aeternum will host a new spring event, “Revenge of the Rabbit.” In this activity, players will have to help eliminate corrupted rabbits to earn up to three diamonds in loot, 5 daily consumables increasing luck, and even a mystical storage chest.

Details on the Free Weekend are here and you can also review the March 5 patch note.