Microsoft has just rolled out a new formula of its Xbox Game Pass for Irish and Colombian Insider program participants.

Always looking to provide the best subscription offer on the market, Microsoft is looking to evolve its Game PassThe link here… and is currently testing a “Family” formula in Colombia and Ireland. 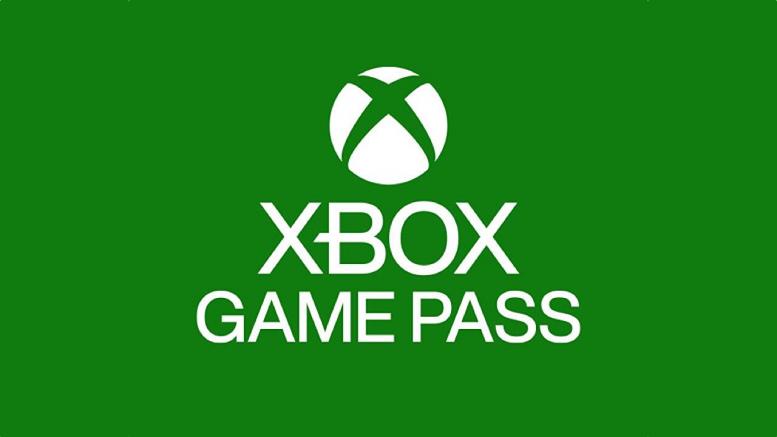 Game Pass for the whole family

With this Game Pass Family, Microsoft is allowing subscribers to share their Game Pass with up to 4 additional people who can enjoy their own access to the services. This new formula is in some ways the equivalent of Nintendo’s Family Pass. It will be enough to create a simple group and link different accounts to it, as long as they live in the same country, to allow them to enjoy all the benefits of the Game Pass.

This makes it even easier to play the best Game Pass games with your friends and family on console, PC and cloud by allowing you to add up to four people to your subscription, all with their own unique access to Xbox Game Pass Ultimate games, content, and benefits.

The exact price has not been disclosedbut this one should be higher than the Xbox Game Pass Ultimate. It will also be proposed to convert remaining subscriptions on a pro-rata basis. Microsoft announces for example that a full month of Game Pass Ultimate can be converted into 18 days of Game Pass Family. An additional cost, certainly, but which will allow 4 other people to enjoy it.

For the time being, then, this new Game Pass is only available for testing in Colombia and Irelandbut should land in the Insider program of several other countries a little later. You can find all the details of this new feature on the official site of Microsoft.

With such an offer, Microsoft could seduce a very large audience, and not only large families. For its part Sony, which considers that
the Xbox Game Pass is a real killing machine, must watch the case very closely.