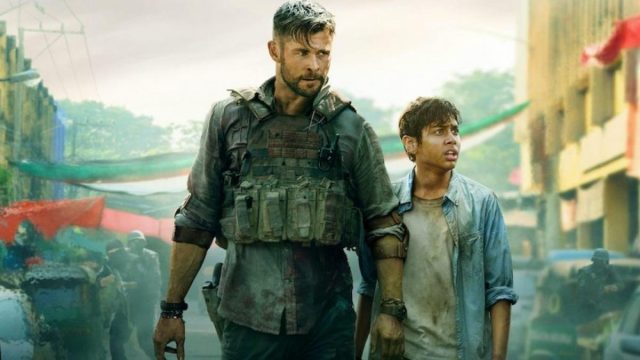 One of the biggest video game groups in the world is investing $ 400 million in the production studio owned by the directors of the end of Phase 3 of the MCU. Soon Tyler Rake in video games?

The russ brotherso are mainly known for having brilliantly achieved the concluding diptych of Phase 3 of the Marvel Cinematic Universe, namely Avengers: Infinity War and Avengers: Endgame. But the brothers are also producers, through AGBO Studios, who notably produced the film Tyler rake (with Chris “Thor” Hemsworth).

Nexon, one of the main video game groups in the world, sees it as an opportunity to adapt famous video game franchises, or conversely to offer its own game IPs to the cinema. The group has just announced the investment of $ 400 million in the company.

The purpose of the agreement is accelerate the global expansion of Nexon’s existing and new intellectual property in film and television, and ultimately support the development and production of AGBO’s entertainment properties that appeal to global audiences, including through games and virtual world experiences.

Nexon Film & Television, a new branch of the company, is handling the transaction and now owns 38% of AGBO. The Russo Brothers and the Writers Christopher Markus and Stephen McFeely (who wrote 6 MCU films, some of the best for that matter, and the Agent Carter series) remain in office and will lead creation.