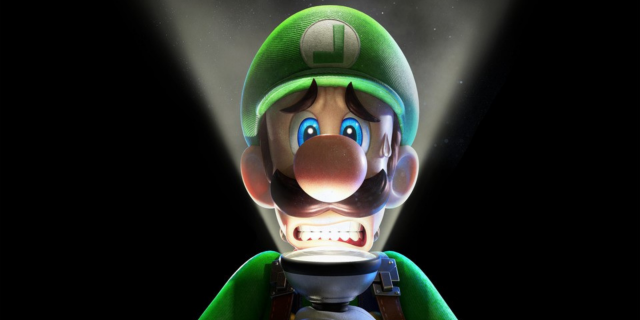 End of career for Douglas Tronsgard, founder of Next Level Games in 2002, who has just greeted his teams for the last time, a year after the takeover of the studio by Nintendo.

President and co-founder of Next Level Games, a studio acquired by Nintendo in 2021, Douglas Tronsgard announced his departure after managing the company for 20 years. Last year, he became president following the change of ownership.

On LinkedIn, the 52-year-old former boss therefore announced his retirement, or at least a “professional break” as indicated on his profile.

After more than 20 years in the video game industry, I am happy to announce my retirement. I wanted to say “thank you” to everyone who helped me on my journey to get to this point. Special thanks to Nintendo for believing in me and in Next Level Games. It was truly an honor for me to be a part of NLG’s incredible history.

I can’t wait to start a new chapter in my life, which should lead me to travel a lot with my wife.

The name of his replacement has not been released. In the meantime, the studio is hard at work on Mario Strikers: Battle League, a homecoming for Next Level.