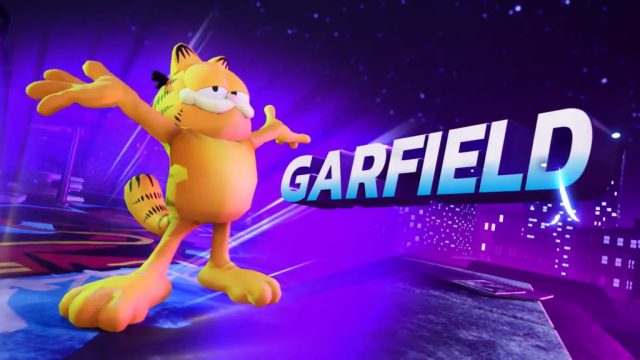 The cast is growing: Garfield will be released on December 9 on consoles and PC, with the exception of the Switch. For the latter, we will have to wait a little longer.

The Nickelodeon All-Star Brawl roster is about to expand. And if two characters will join the title for free, it will not be the same with the other arrivals.

The first (free) fighter to reveal himself is none other than the famous cat with a tabby coat and a strong character: Garfield will arrive this December 9 on PS5, PS4, Xbox Series, Xbox One and PC.

The version Switch will welcome him during this month. No specific date has been given.