Conspiracy theorists and budding theorists, the mystery of NieR Automata’s secret gameplay has finally been revealed for all to see.

For several days, the web has been shaken by a strange gameplay video of NieR Automata and increasingly mysterious publications of a certain Sadfutago. But now, the people behind this sequence have lifted the veil on what could be described as a hoax. 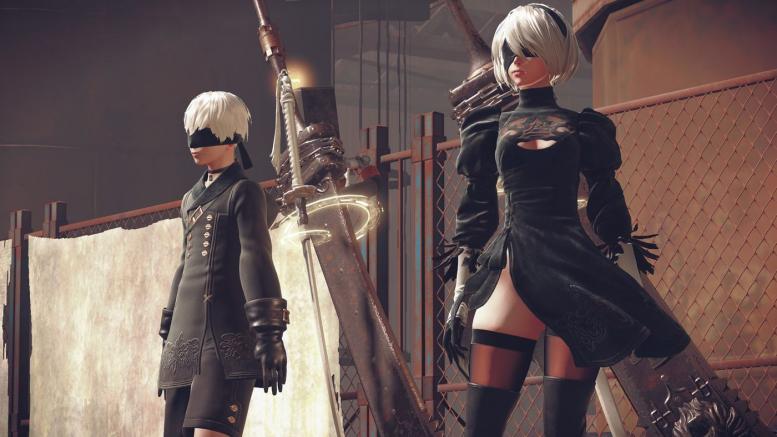 While fans were beginning to see teasing, and were expecting an announcement of some kind, it is not. In the end, this gameplay is really just a technical showcase for a trio of amateur hackers/modders who conceived the machination from scratch in order to put their work forward. They revealed that they had been working on this project for a long time and that they had finally decided to be transparent.

Everything we’ve shared has been fully integrated into the game, no editing [vidéo] was used. We loved all the discussions and theories, it was amazing. It was inspiring to see the community come together after so many years, it was worth all the hard work

This so-called “church secret” gameplay, will soon be able to be played by everyone and the team behind the project should share more of their work with us in the future.

Over the next few days we will be releasing the new Blender add-on and scripting tools. Completely open source. We have so much more in store for you.

In any case, their affair will have shaken the net for several days and allowed to see that fans are very attached to the license of Yoko Taro, but for the moment, the NieR license doesn’t seem to have any video game project in its cartons.