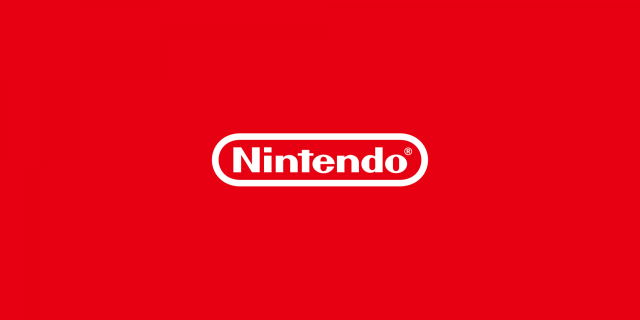 A labor rights complaint has been filed against Nintendo and recruitment agency Aston Carter.

Another case affecting workers’ rights in the video game industry emerged recently, as reported by Axios. If recently, the information that reached us was mainly aimed at Activision Blizzard (for reasons of sexual harassment in particular), today it is the turn of the Japanese giant to be confronted with certain allegations.

A complaint denouncing a violation of law

The American branch of Nintendo, as well as the recruitment agency Aston Carter with whom she worked, is the subject of an anonymous worker complaint filed this friday april 15 near National Labor Relations Board – the agency responsible for investigating illegal practices in the world of work. She reports and denounces “concerted activities” and “coercive actions” aimed at undermining the worker’s right to unionize.

The exact facts have not been revealed, and they remain very vague. However, as can be read on the NLRB’s own page, the allegations collected are made on the following grounds: threats, surveillance, blackmail, reprisals or refusal to hire.

READ :   With Virtuoso, create the sounds that suit you

Let’s wait to see what the investigation will lead to and especially what the main interested parties will say.