Announced a few months ago, the cult RPG of the PlayStation era confirmed its return in remastered form during the last Nintendo Direct. 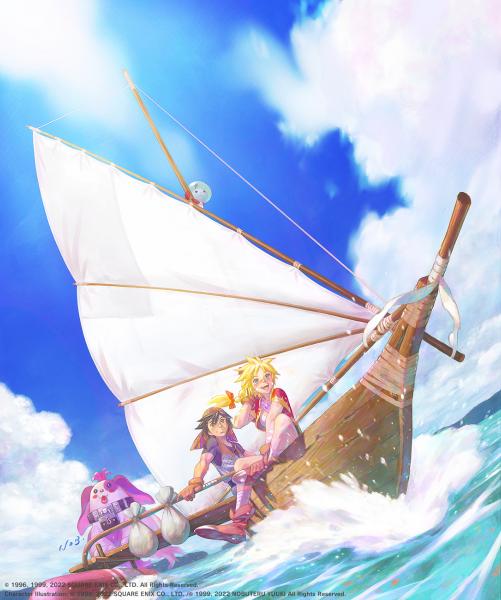 Announced during the last Nintendo Direct, ChronocrossSquaresoft’s cult RPG originally released in 1999 in Japan and 2000 in North America on the first PlayStation returns in a remastered version.

This formalizes the many rumors that have been circulating for a few months about a possible return of the game.

And it is in this form that the title will come out for the first time in Europe, in dematerialized version only.

Here are the improvements that will accompany this release:

However, it will not be possible to configure the graphic filters separately.

Chrono Cross: The Radical Dreamers Edition will come out April 7, 2022 on Switch, PS4, Xbox One and PC.