Released in Japan in 1994, this choral RPG will be known around the world next summer with a reworked version. 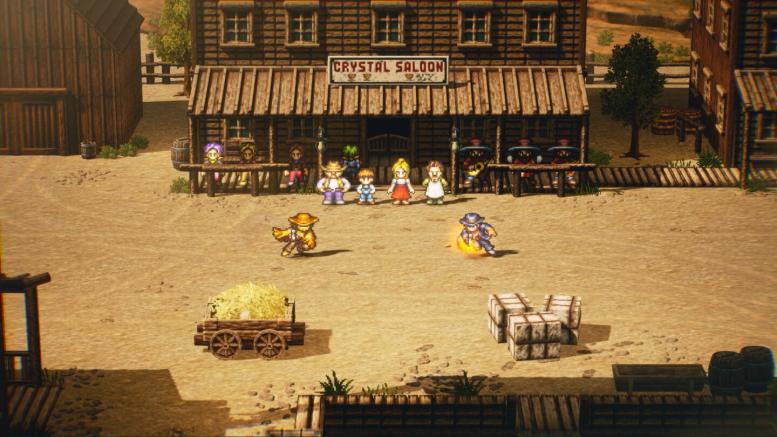 Square Enix has announced the 2D remake of Live A Live during the last Nintendo Direct for the Switch, in the same graphic style as Octopath Traveler or Triangle Strategy.

For memory, Live A Live is a game released in 1994 on Super Famicom, but will never cross Japanese borders. The game offers you to embody 7 characters in as many different eras, what you can do in any order.

This time, Nintendo intends to release this version everywhere in the world, with physical and dematerialized editions. And that’s good, since the game will also have texts translated into French and in the main languages ​​of the old continent in addition to English.