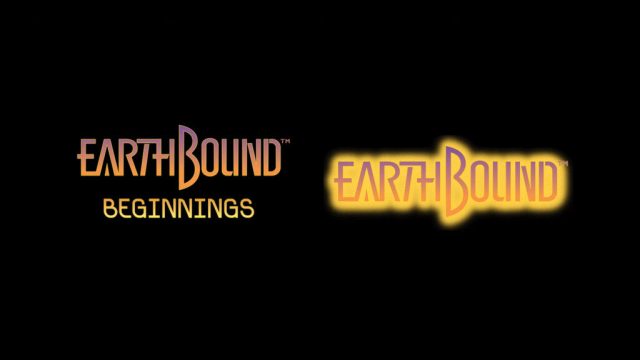 The two games in the Mother series (EarthBound), released on NES and SNES, are now joining the Nintendo Switch Online catalog.

real phenomenon Japan at the time of appearing with us, the cult series Mother had a late exit internationally. Since then, she has had time to make herself known. First by the presence of its characters (Lucas and Ness) in the cast of the well-known Super Smash Bros. Meleethen via the virtual consoles made available by the machines of nintendo.

And today, it’s still through a virtual platform that players can (re)discover the saga… or almost. Only the first two opuses of the license have indeed been put online: the title NES EarthBound Beginnings and the game EarthBound SNES. As for Mother 3maybe it’s just a matter of time….