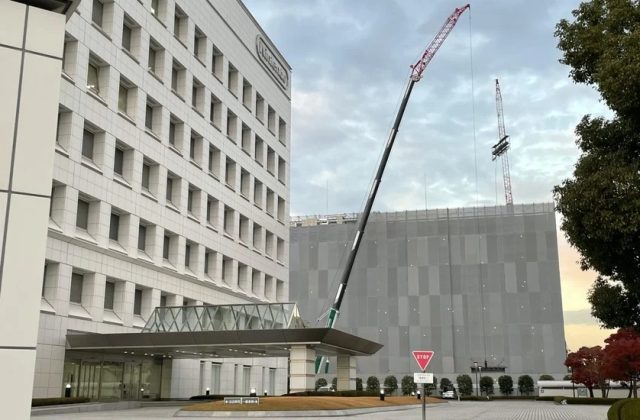 In order to grow its research and development studios, Nintendo has announced to its investors the creation of a new 38,000 m² building which will be delivered in 2027.

As announced in the newspaper Nikkei last December, Nintendo plans to expand a little more to produce more in-house. And for this, the group decided to buy an additional plot near its Kyoto HQ, with 10,000 m² of additional ground (38,000 m² of surface area). Total cost? $40 million investment.

This new 12-storey building is scheduled for delivery in December 2027 and will serve the R&D department of Big N, whose strategy for several months is to expand internally to offer more software but perhaps also hardware (the Switch 2 for example). Recently, Nintendo had already acquired its partner SRD Ltd, but also Next Level, at the origin of Luigi’s Mansion.

This “Nintendo Headquarters Second Development Building” will have a factory but also a risk prevention center. It is shown in red on the map, circled by the existing buildings in pink. 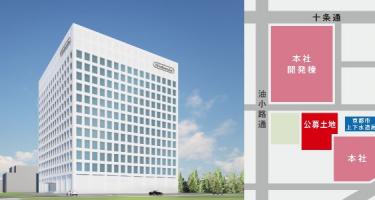