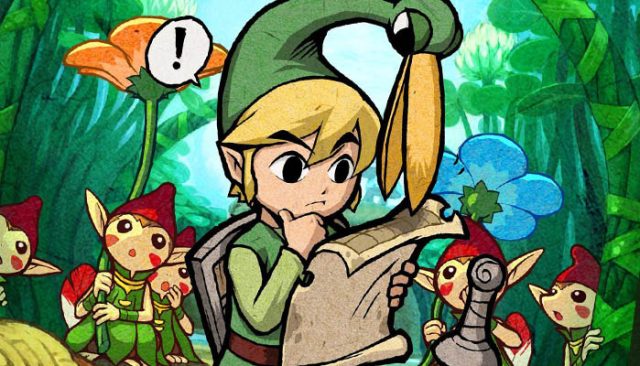 In recent days, Nintendo has renewed the trademarks of four games from popular licenses, including Zelda, Metroid and Donkey Kong.

It’s time for brand renewals! As KonamiNintendo has renewed some licenses recently within the Japan Trademark Authority. In the past few days, four well-known titles have been updated in the database.

We therefore find there The Minish Cap, Metroid Zero Mission, Mach Rider and Dixie Kong’s Double. An obvious link connects these 4 games: they have almost all marked the catalog of the gameboy advance (even the last one, originally released on SNES in 1996). Only intruder, Mach Rider, title from 1985 on NES and never reissued. But the 4 all had the right to a reissue on the virtual console of Wii or Wii U in the 2000s.

If this renewal does not necessarily mean news about these games, it can at least specify that Nintendo still has desires with these licenses. And why not a return to the current scene for one of them?