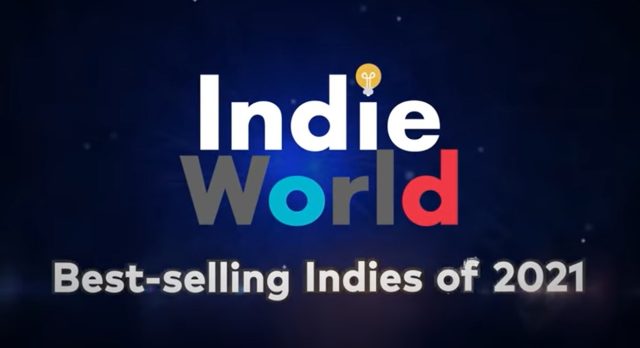 By means of a video, Nintendo unveils the names of the independent titles to have radiated during the year 2021.

Nintendo has just uploaded a video ranking the best sales – made via theeShop – indie games released during this year 2021 on Switch. However, if you are looking to know the exact numbers, you will have to go back. In addition, it seems that the list made concerns only a very specific location, namely theNorth America.

Among the softs cited, we find titles that the editorial staff has been able to approach such as the Honorable Road 96 or Ender Lilies and Eastward. Here is the full ranking:

READ :   [Nintendo Direct] Live A Live is reborn on Switch in a 2D remake

What do you think? Were you seduced by the titles mentioned?