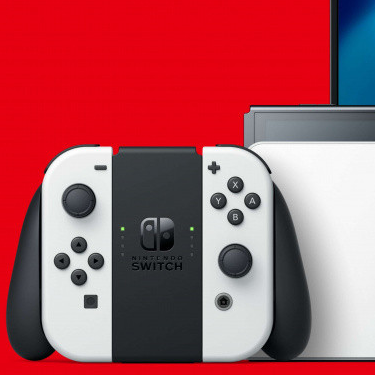 For the fiscal year that begins, Big N would aim for 20 million more sales for its hybrid console. It’s less than last year, but it could put the Switch on the podium in history.

Dead console the Switch? Nay. Nintendo has been telling anyone who wants to hear it for years, its hybrid machine is only in the middle of its life and sales prove that the console is far from retiring. After five years of practice, she is also clearly in the prime of her life and sets records, such as that of regularly taking the best places in the sales rankings.

Distributed to more than 107 million units and exceeding the PSX and the Wii, the console would now aim for 20 million more, explains Nikkei. The Japanese media announces that Nintendo is considering a new wide distribution for its 6th year, in the fiscal calendar from April 2022 to March 2023. If this represents 10% less than the year before, the numbers show just how much confidence Big N has in its machine, which got an OLED version recently and whose Switch Pro 4K rumors drifted to Switch 2.

READ :   After Mario, LEGO launches a collection with Sonic

However, the shortage of semiconductors is still present and stock-outs affect everyone. If Nintendo tries to concentrate its efforts on increasing production on its soil and in its factories, in particular by constructing new buildings, the group remains dependent on the global context. Nikkei explain that “The Kyoto-based company would like to start ramping up production, but the prolonged chip shortage and global supply chain disruptions exacerbated by Russia’s invasion of Ukraine will impact production. Meanwhile, China, where the Switch is produced, is grappling with coronavirus outbreaks.»

If Shanghai’s shutdown doesn’t end soon, the goal will not be achieved, estimates the media. For now, the console is at the 5th place best-selling consoles of all time. But a boulevard is open in front: the PS4 would quickly be caught up, and in the process, it will be easy to reach the podium by overtaking a Game Boy which is no longer produced, and its 118 million …