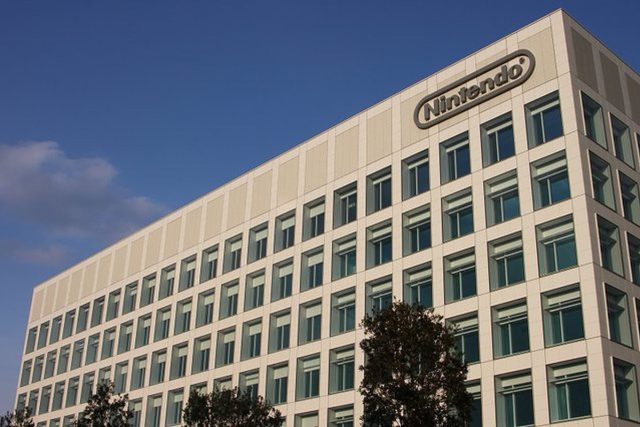 The Japanese group plans to build a new building dedicated to in-house production, and is recovering government aid in the process.

Nintendo plans to increase its local capacities, according to the daily Nikkei, and that’s why, the group has decided to reuse some land in Kyoto City to build a development office building. At this location, the studio will be alongside the Nintendo Kyoto Research Center.

Big N also goes set up another studio in a government office building under construction, the Kyoto City Waterworks Bureau. For the blink of an eye, this big cube is being built right next to the old headquarters of the parent company in Kyoto. Nintendo will rent two floors there from May 2022.

By participating in a local program, society will receive up to $ 1.4 million per year for 3 years for its maintenance costs, depending on job creation. 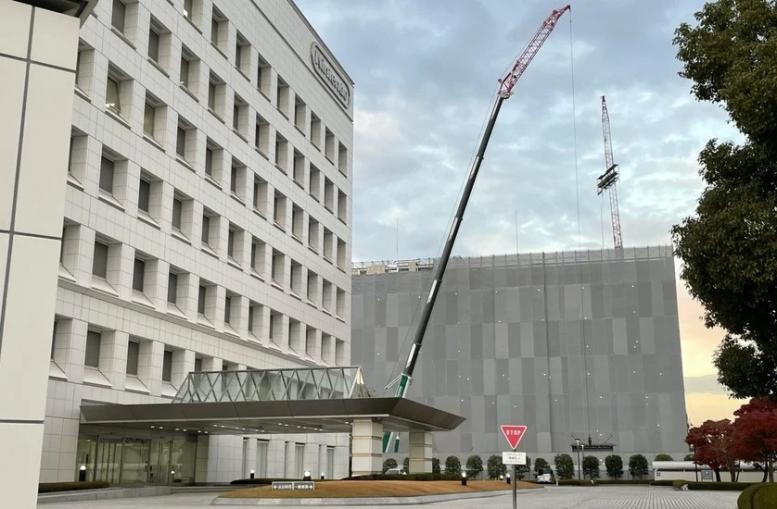 According to a spokesperson who spoke to the Japanese newspaper, the aim is to produce internally:

Until now, game development has often been outsourced, but we are going to increase the number of jobs (internally, note).