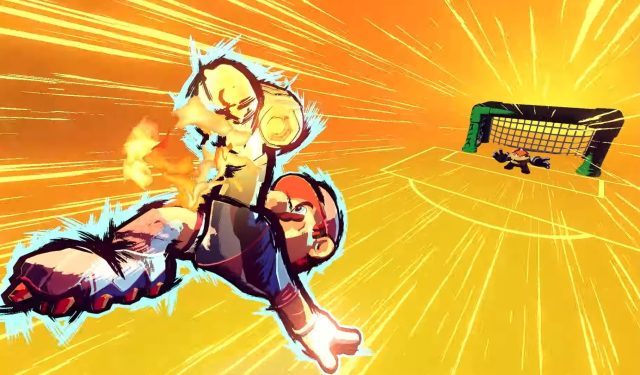 After several years of absence, Mario Strikers returns to the front of the stage. And, it announces itself with a release date.

15 years old (or almost) have passed since the release of the last opus of Mario Strikers. It was in 2007on the console then: the Wii.

Nintendo has therefore not forgotten its license and is preparing a second youth for it on Switch: Mario and company, leaving aside tennis and golf, will test the round ball in Mario Strikers: Battle League. And, it’s not too long since the title is scheduled for the next june 10.

Like the Mario Kartyou can count on different items to carry out your game, whether in solo or multiplayer (local and online) clashes.