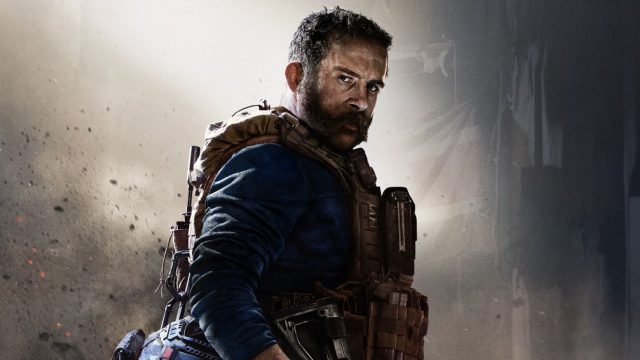 If this year should have its Call of Duty, this will probably not be the case for the next one. According to Bloomberg, Activision would effectively skip 2023.

New Modern Warfarewhich will therefore be the sequel to the previous remake, should be released in 2022 as planned.

On the other hand, according to information shared by Bloomberg, Activision would have decided to skip 2023 and wait until 2024. This postponement decision would have no connection with the takeover of the company by Microsoft and would have been taken as a result of the situation currently experienced by its new title. Vanguard would, it seems, not meet the expectations of the firm. Which would have led the company to believe that the cause of this “failure” was due to the annual releases of a Call of Duty.

And so, in the absence of a new release, Activision should continue to work on its future new iteration by providing more content. Corn, Microsoft’s newest acquisition shouldn’t just settle for that. A free-to-play title should also be announced in 2023.

If this were to be confirmed by the main interested parties, there would be a slight air of upheaval. For a little less than twenty years, the series has appeared periodically…